Beth Ann Stewart Campbell, our first nationally RID certified interpreter in Utah and the United States
Beth Ann Stewart Campbell, our very first RID certified interpreter, was honored with the Kim Maibaum Lifetime Achievement Award at the UTRID banquet on August 8, 2014 for her outstanding contributions to the Utah Interpreting and Utah Deaf community. She was the "first" interpreter in many of our community's settings, paving the path for those who came after her. Because of the efforts of people like Beth Ann, we are all where we are today.

To say the least, Beth Ann was a true pioneer in the profession of ASL interpreting, dedicated her career to the field and working with the Utah Deaf community. 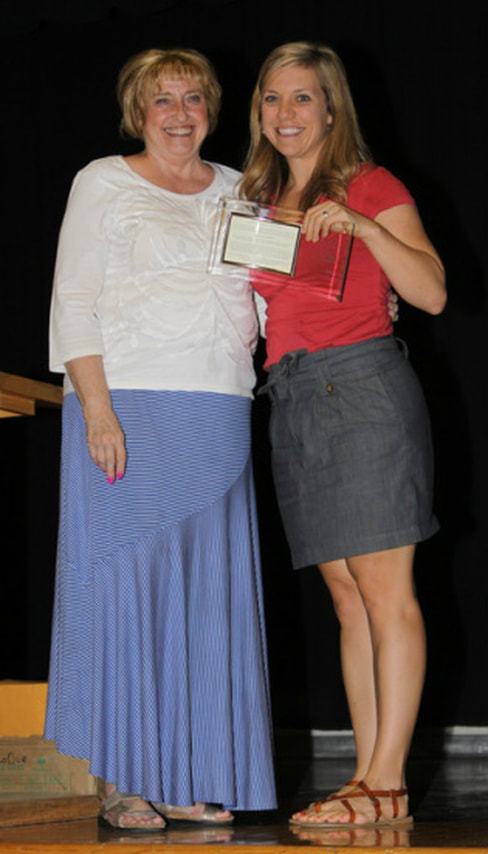 Beth Ann Campbell & Courtney LaDue, UTRID President
Beth Ann never remembers a moment when she wasn't interpreting as a hearing child of Deaf parents, Arnold and Zelma Moon. However, she began interpreting in the community in 1963, embarking on a career path that would last a lifetime. Beth Ann went to a RID training program in Indiana in 1965 and was the first candidate to take the certification exam, which she passed. As a result, she holds the distinction of being the first person in the country to receive RID certification. After that, Beth Ann worked in a variety of community, hospital, and higher education settings. She was the University of Utah's first interpreter in 1970. She became the Division of Rehabilitation's first full-time interpreter in 1972. She interpreted the nightly news in a corner on the TV screen as a volunteer between 1971 and 1980. Dr. Robert Sanderson and W. David Mortenson petitioned the legislature for changes in Deaf education and Deaf community outreach services, while Beth Ann interpreted for them. She was one of the first hearing people to join UAD and sat on its board of directors. Beth Ann served as secretary for the original URID (the organization that preceded UTRID) when it was founded in 1968. She was the Director of the Utah Community Center for the Deaf from 1985 until 1989. The majority of these achievements were made before the Americans with Disabilities Act, which mandates the use of an interpreter in these settings. 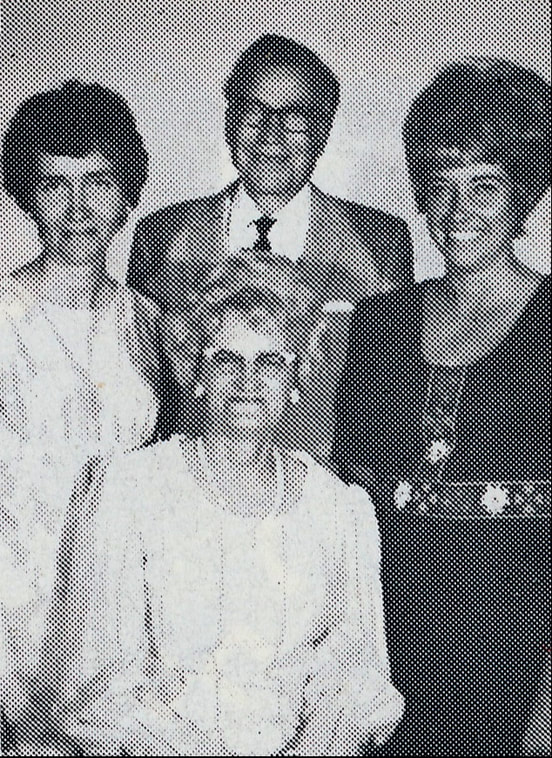 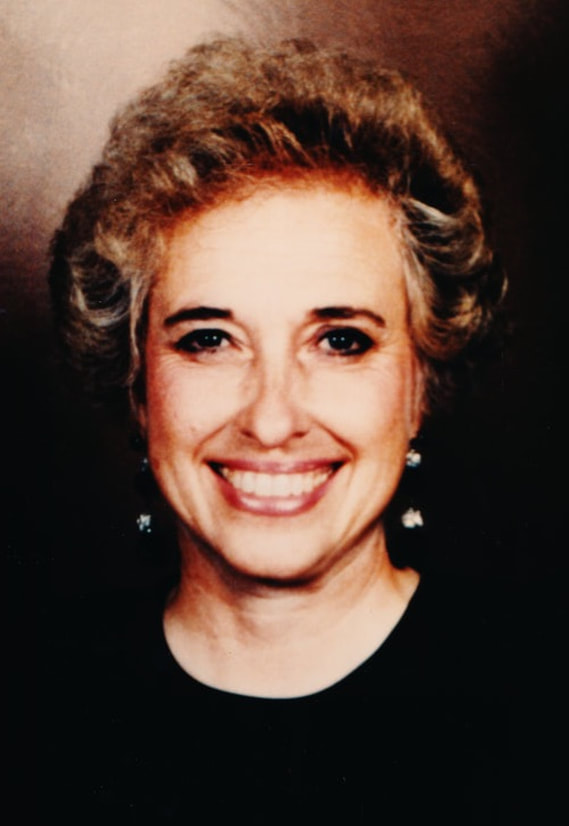 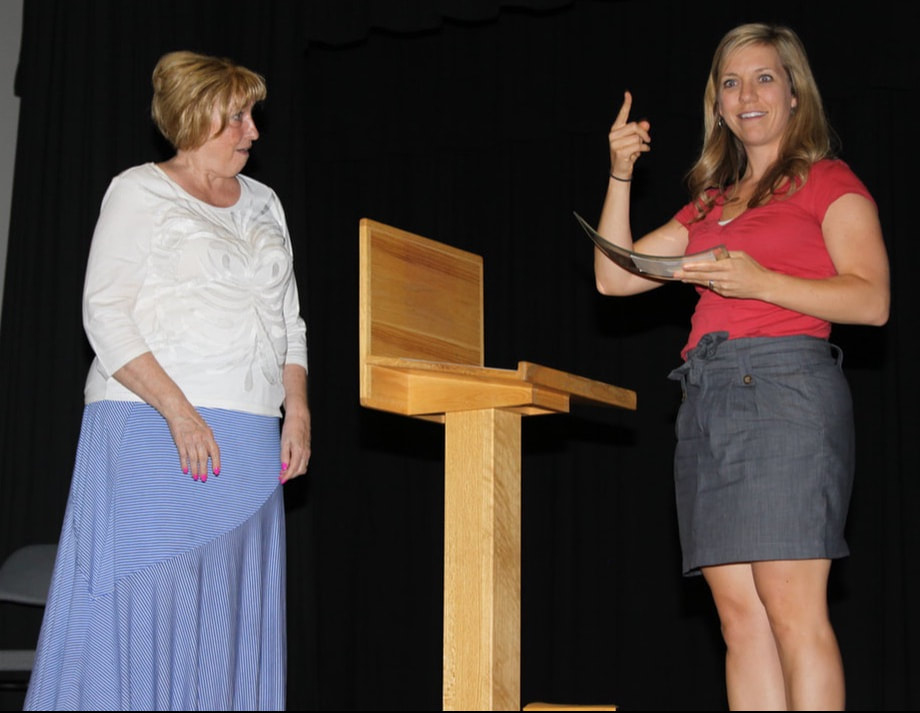 Beth Ann Stewart Campbell and Courtney LaDue, President of UTRID, present her with an award
More information about her career may be found here:

On a side note, Beth Ann's husband, Dr. Jay J. Campbell, then Deputy Superintendent of the Utah State Office of Education and a supporter of the Utah Deaf community, became entangled in a controversy between the Utah Association for the Deaf and a hard-core oralist, Dr. Grant B. Bitter. For further details, see the webpage "Dr. Jay J. Campbell's 1977 USD Comprehensive Study." 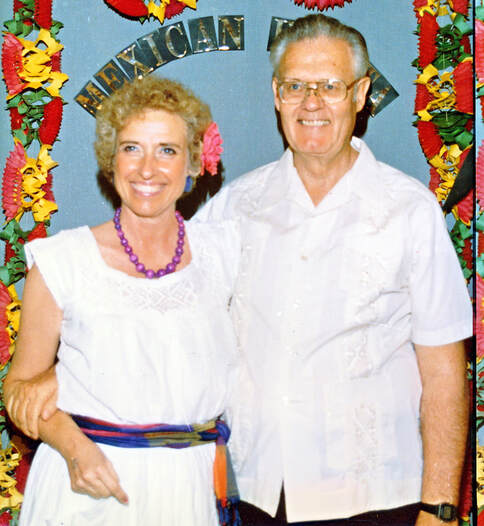 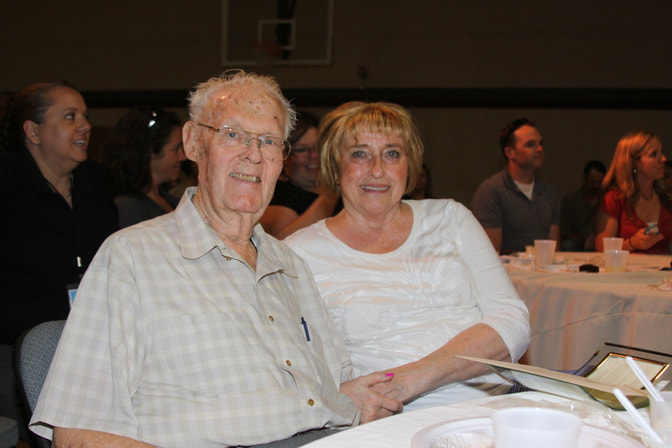