Mainstreaming Is Not the Answer for All Deaf Children 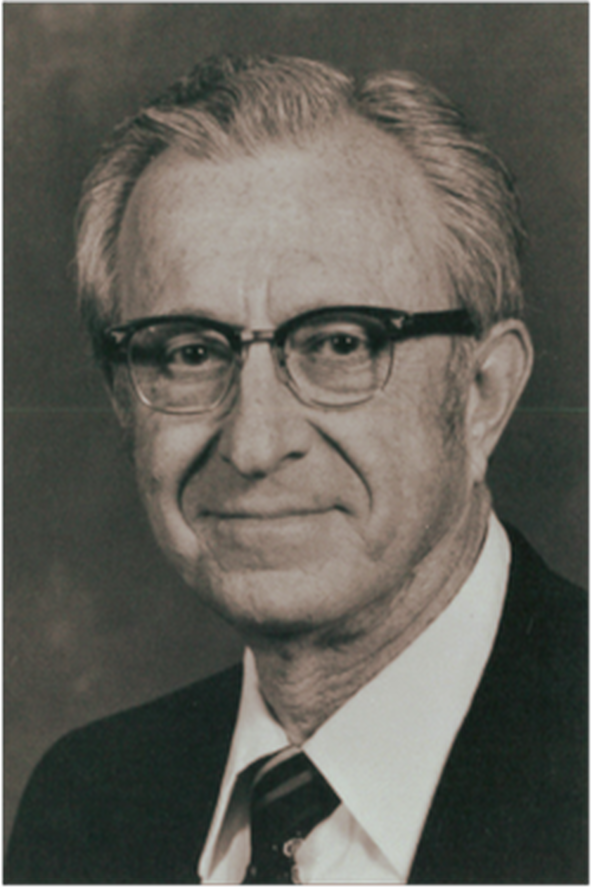 When the Utah School for the Deaf became a State Institutional Resource, the Institutional Council’s February 1992 meeting went on record "that students need to be mainstreamed to the maximum when possible." Dr. Robert G. Sanderson, a former member of the USDB Institutional Council read the Council’s two pages statement on mainstreaming and expressed his concerns in the UAD Bulletin that mainstreaming is not the answer for all deaf children. He expressed his concerns in several areas:

1. USD’s practice of mainstreaming the majority of their deaf students,

3. Improper, biased, and one-sided educational information for parents that lacked a research base.

In the UAD Bulletin of 1992, Dr. Sanderson stated that he did not believe that all deaf children should be mainstreamed. In his professional career as an educator and as a rehabilitation counselor, he was privileged to work with and for hundreds of deaf people, and saw the results of every possible educational program and philosophy. He saw the successes and failures, teenagers and adults, and helped many to further their education and training, and placed many in jobs.

He was acutely aware of the emotional investment that parents of deaf children had in them. He understood that parents wanted their deaf children to be educated "normally" much the same as their hearing children were, in schools close to home. He was also aware that a great many, not just a few, parents came to realized that their children had been short-changed educationally and socially in public school programs that were not appropriate for them to begin with.

Further, Dr. Sanderson noticed that there had been lack, strong, consistent effort by the state of Utah to evaluate the results of either oral or total communication in the mainstreamed programs. His experience as a researcher some years ago at Gallaudet University was that the very word "research" rang alarm bells among school people and parents, and he was amazed and dismayed that so many seemed to be deathly afraid of facts. He shared his personal view that research be conducted to learn about the USD’s programs. If research indicates that a program, whether total communication or oral, or a mainstreamed version, was having problems, then the state would be better situated to address and solve them. What is there to fear??

Dr. Sanderson clarified that he was not opposed to the right of parents of deaf children to decide on a program for them, based on fair information. He was certainly opposed to improper, biased, one-sided information that lacks research basis. His heart went out to parents who had to make decisions based on conflicting advice from so-called professionals.

Finally, Dr. Sanderson let it be known that he was what may be called a "mainstreamed failure" or "integrated failure." He was in the eighth grade when he became deaf at age eleven from spinal meningitis. Since Las Vegas, Nevada had no school for the deaf at the time, he was returned to the same class that he had been attending prior to his illness. His classmates tried to help; his teachers tried to help; he was given lots of attention and still could not hack it. On advice of the teachers and the school principal, he was sent to the Utah School for the Deaf in Ogden, Utah.
​
Since then he had experienced the residential environment at the USD and his USD experience from 1931 to 1936 influenced him to be a serious, disciplined student.