Elizabeth DeLong
​School of the Deaf 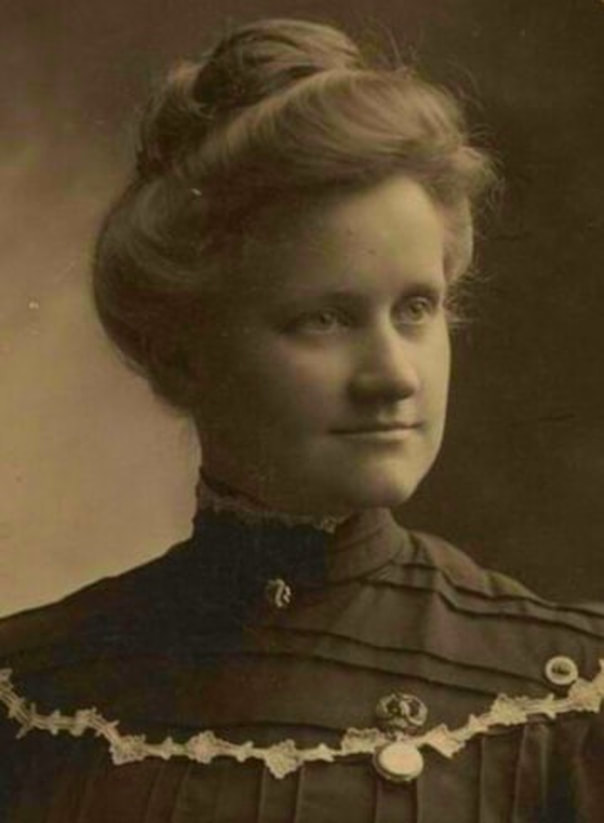 History of the Naming ​of the School

After seeing the biography of Elizabeth DeLong, a renowned Deaf Utahn, posted on the Better Days 2020 website (authored by Jodi Becker Kinner), the Utah Schools for the Deaf and the Blind (USDB) Administrators recommended that the new Deaf School in Springville, Utah be named after her. 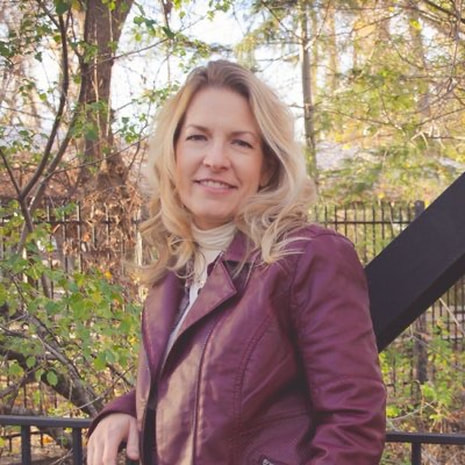 Michelle Tanner @ Twitter
In October 2019, USDB announced the opening of a new Deaf School in Springville, Utah, after receiving approval from the Utah State Board of Education and the USDB Advisory Council. The school is named the "Elizabeth DeLong School of the Deaf," after Elizabeth DeLong. The school first opened its doors on January 6, 2020. What a wonderful way to pay tribute to Elizabeth DeLong's legacy!

Thanks to USD Associate Superintendent Michelle Tanner for gathering information on Elizabeth DeLong and presenting it for approval to the State Board and Advisory Council.

A Short Biography of Elizabeth DeLong

If you're intrigued about who Elizabeth DeLong is and what she's accomplished, here's a brief biography. 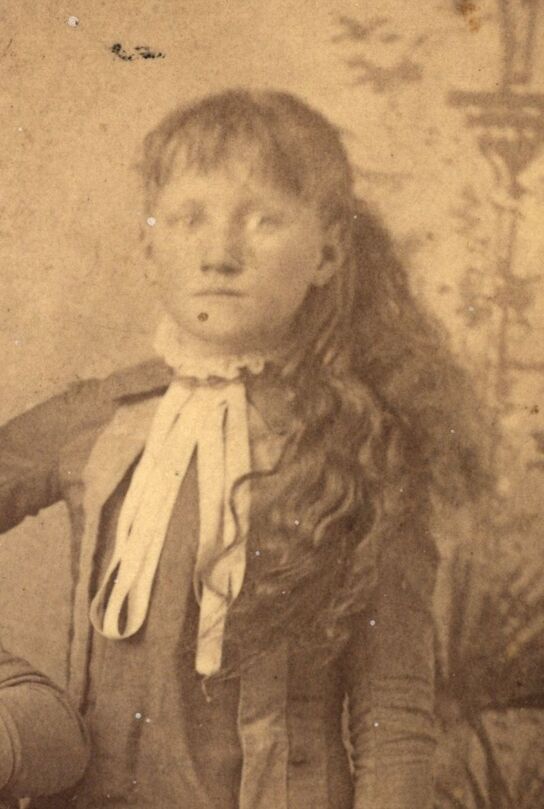 Libbie as a student at the Utah School for the Deaf in Salt Lake City, about 1895 @ DeLong Family Saga 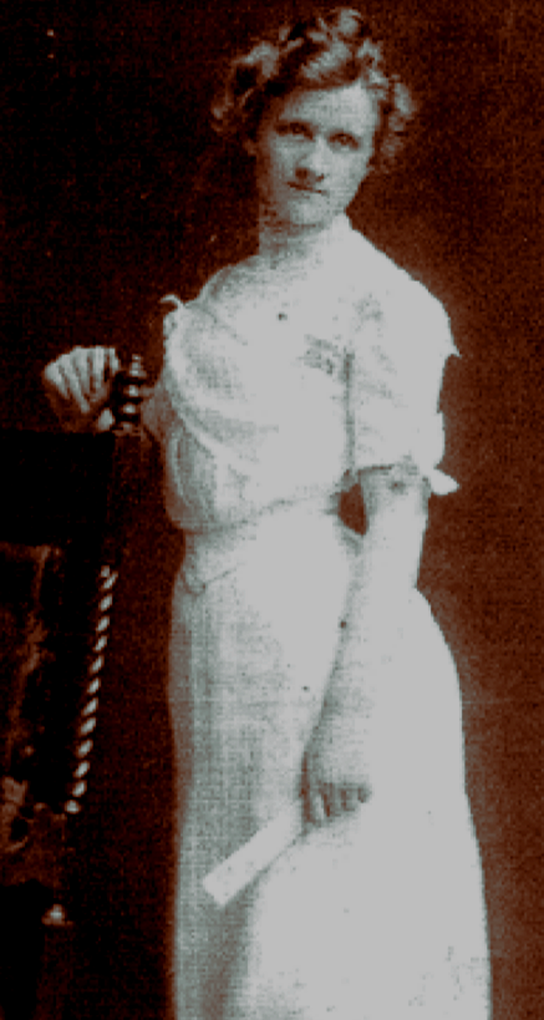 Elizabeth DeLong, a student at Gallaudet College, about 1902. The Delong Family Saga
Libbie gave a speech advocating women's suffrage at the UAD Convention in 1915 after serving a second term as president. It is believed that Libbie was inspired by the early Utah suffrage movement to achieve her academic, political, and spiritual goals.

In retrospect, Libbie was the first to achieve many of her ambitions and continues to inspire people today. Utah is fortunate to have her in a leadership role for our Utah Deaf community. 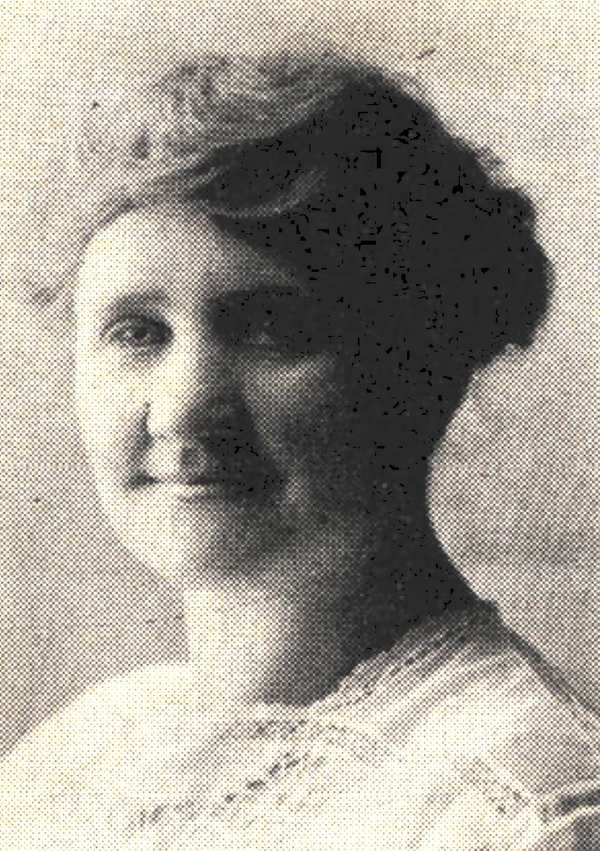 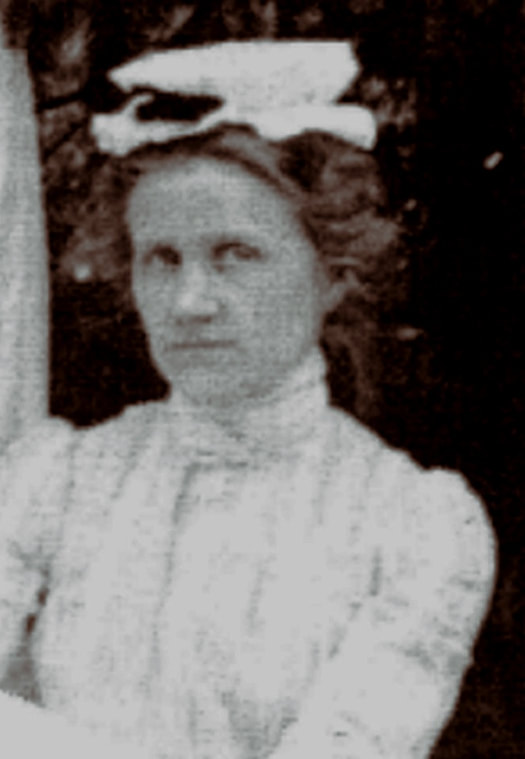 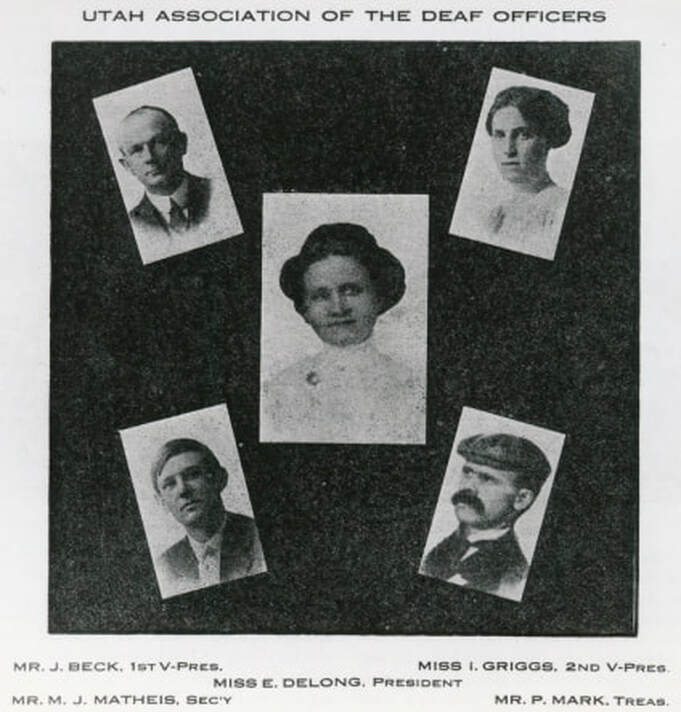 Elizabeth DeLong, the first Deaf female president of the Utah Association of the Deaf, 1909 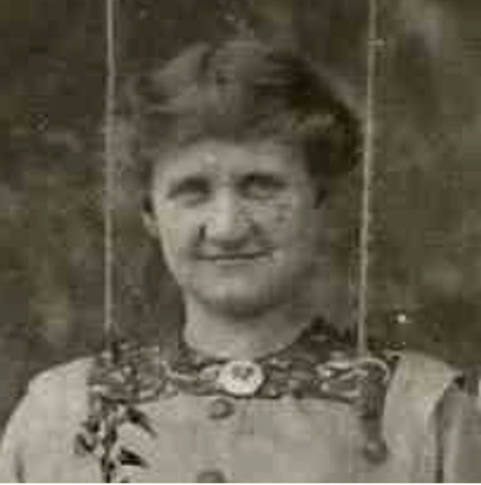 Elizabeth DeLong as a young woman 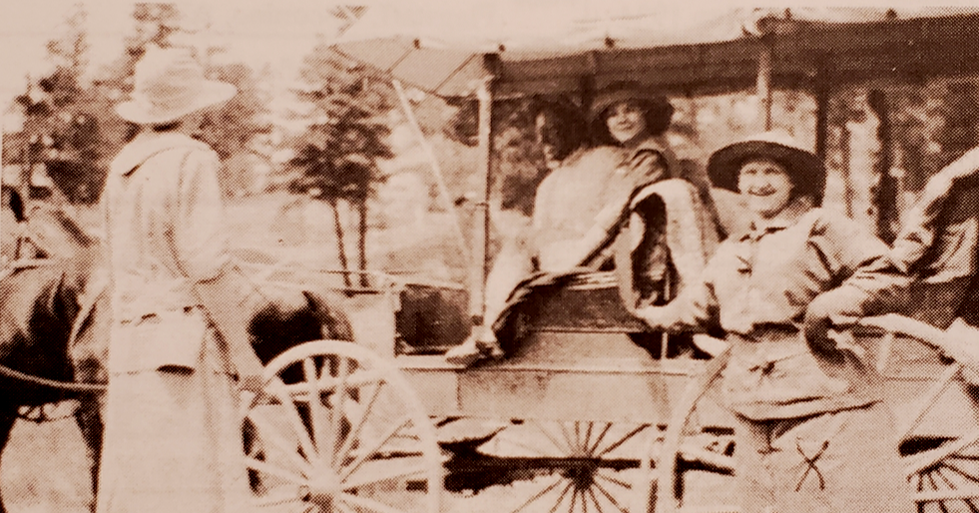 Libbie and friends on the road @ FamilySearch 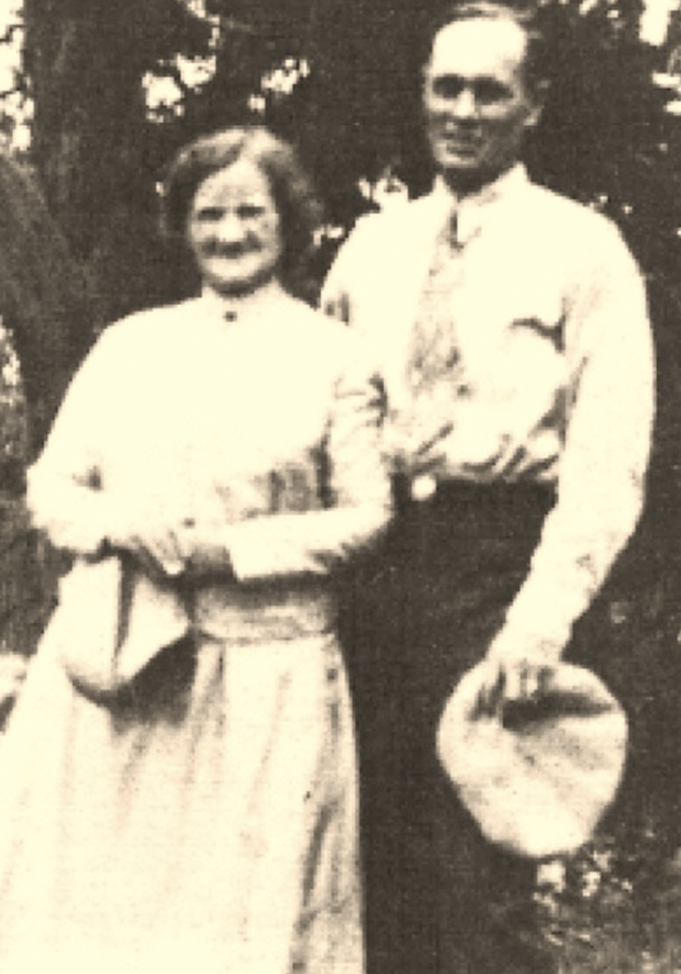