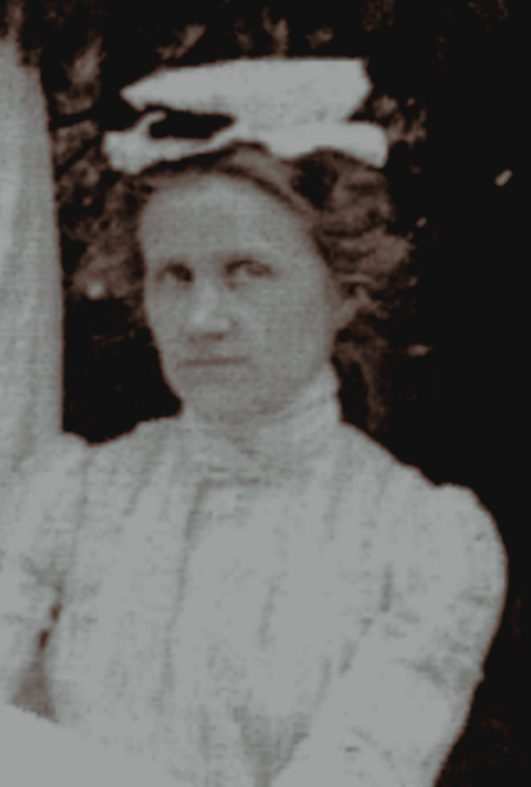 Elizabeth DeLong @ The DeLong Family Saga
On June 8, 1897, Elizabeth DeLong, known as “Libbie,” and John H. Clark were the only two students (they were cousins) from Utah School for the Deaf to graduate (The Ogden Standard-Examiner, May 8, 1897). They became first students from Utah to enter Gallaudet College that fall.

Frank M. Driggs, superintendent of the Utah School for the Deaf and the Blind, accompanied them by train to Gallaudet College for their first year of a four-year course of study on September 15, 1897. At the same time, he was enrolled in a one-year teacher training program (The Ogden Standard-Examiner, September 15, 1897). If Driggs had not been there, Libbie and John H. would not have had the opportunity to travel so far.

Libbie's education was funded by the United States government (Banks & Banks). She was involved in acting and writing at Gallaudet. Libbie was elected associate editor of the college publication The Buff and Blue during her senior year, and John H. (also a senior) was elected editor-in-chief (The Ogden Standard-Examiner, June 19, 1901; Dr. Thomas C. Clark, personal communication, November 13, 2008). According to the Ogden Standard article (1901), “To be elected editor-in-chief of the college paper has always been considered one of the highest honors, and it is of special note that Utah students obtained two of the positions (1.).”
Elizabeth DeLong and her classmates at Gallaudet College

Elizabeth Delong is shown here in the center of the photo
This photograph of Elizabeth DeLong was discovered in the Gallaudet University Archives by Dr. Karen Christie, a professor emeritus at NTID/RIT who has taught English, Deaf Women Studies, and ASL & Deaf literature. More information about Elizabeth DeLong can be found on her website, deafwomeninhistory.wordpress.com/deaf-women-advocates/
John H. Clark, first student from Utah
​to enter Gallaudet College

John H. Clark at Gallaudet Ole Gym
While at Gallaudet, John H. was a good student who was active in all sports and was a spiffy dresser.  He was an assistant manager of the Gallaudet football team (The Silent Worker, December 1900). During his senior year, he was elected editor-in-chief of the college publication, The Buff and Blue, and also wrote stories for it.  Libbie, also a senior was elected an associate editor (The Ogden Standard-Examiner, June 19, 1901; Dr. Thomas C. Clark, personal communication, November 13, 2008). According to the Ogden Standard-Examiner article (1901), “To be elected editor-in-chief of the college paper has always been considered one of the highest honors, and it is of special note that Utah students obtain two of the positions (1.)”

Libbie was the first female bachelor's degree graduate in Utah in 1902, and the first in her family to complete a college education. On September 3, 1902, she returned to Ogden from Washington, D.C., and began teaching at the Utah School for the Deaf. She stayed in the job for fifteen years (Banks & Banks). She is believed to be the first Deaf teacher at that school with a degree.
Kate Orr Keeley, a Standout Athlete at Gallaudet ​College 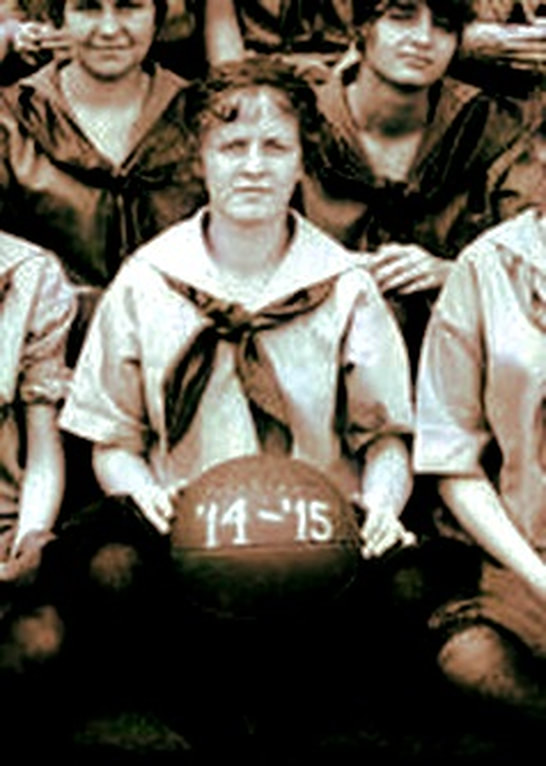 Kate Orr Keeley. Gallaudet University Historical Photograph Collection
Dr. Karen Christie, an amateur historian, compiled and authored a brief history of Utah's Kate Orr Keeley. Kate graduated from Gallaudet College in 1916 after attending the Utah School for the Deaf from 1898 to 1908. She was a standout athlete at Gallaudet, excelling in gymnastics, tennis, basketball, and swimming. See the link - deafwomeninhistory.files.wordpress.com/2014/06/katekeeleybio1.pdf of Kate for more information.
Utahns at Gallaudet College in 1936 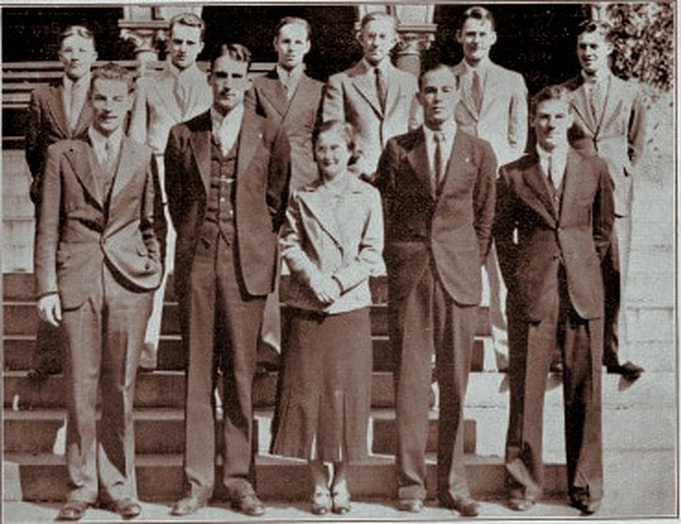 Rodney W. Walker, Gallaudet alumnus of 1939 noted in his "My Life Story" book that the highest number of Utahns at Gallaudet College was eleven in the fall of 1936 and has never been surpassed since (Walker, 2006). Other prominent Gallaudet graduates of Utah were Dr. Robert G. Sanderson, Kenneth C. Burdett, Ned C. Wheeler, Joseph Burnett, and Rodney W. Walker. 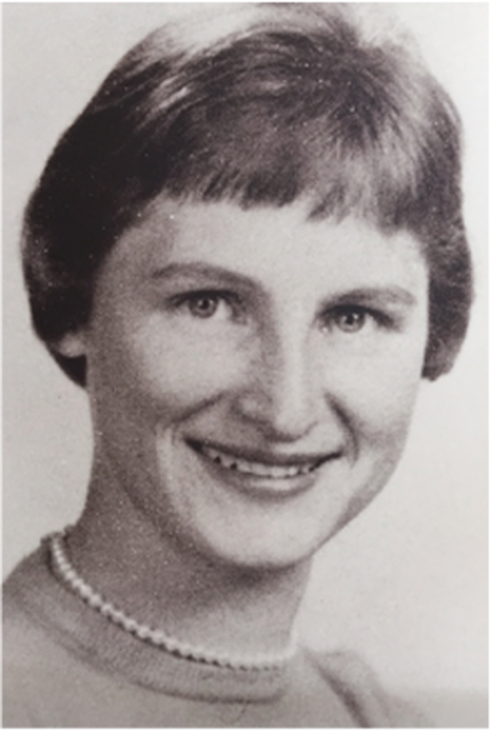 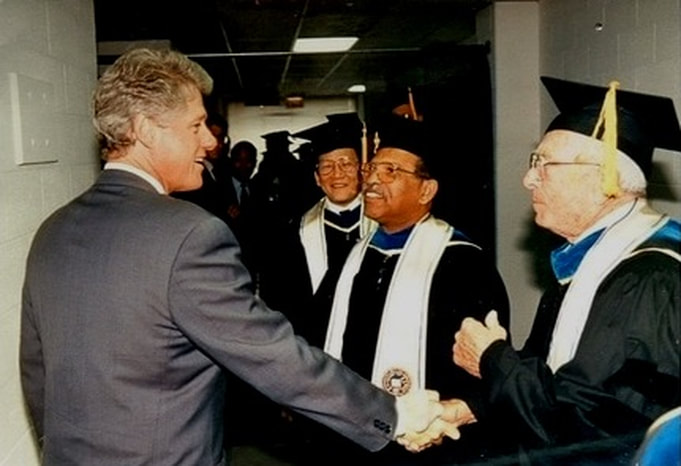 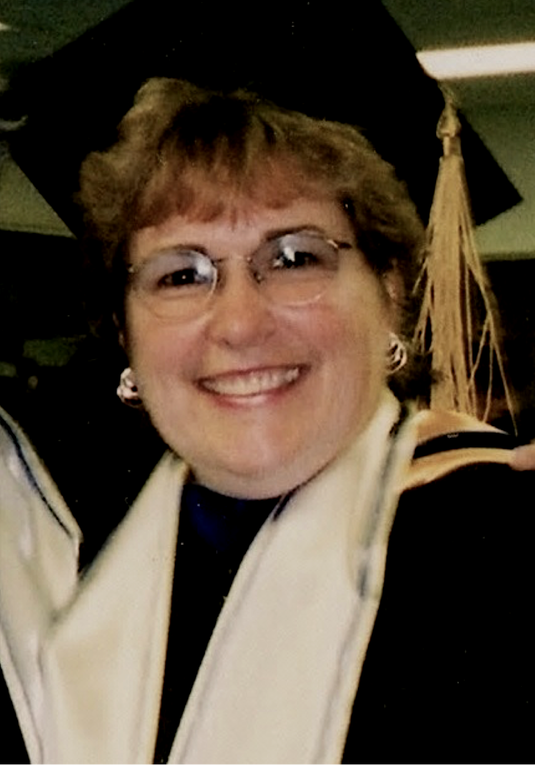 Celia May Laramie Baldwin
Gallaudet President I. King Jordan appointed Celia May Laramie Baldwin, a 1965 USD alumnus, to the Board of Trustees on December 2, 1998, ten years after the Deaf President Now Protest at Gallaudet University. "The University is extremely fortunate to have Ms. Baldwin on our Board of Trustees," stated Dr. Jordan, adding that "her expertise, experience, and enthusiasm in the field of deaf and hard of hearing education will be an asset to the board" (Kaila, 1998). She was a member of the board of directors for seven years.
HISTORICAL DOCUMENTS
​

A Slideshow of Utahns at Gallaudet College

“DeLong and Clark with Driggs to Gallaudet.” The Ogden Standard, September 15, 1897.