Compiled & Written by Jodi Becker Kinner
Edited by Valerie G. Kinney
​
​Published in 2017
In 2017, Utah made history by being the first state in the country to alter the term "hearing impaired" to "deaf and hard of hearing" in state law. A Utah House Bill (HB) was enacted and passed on March 17, 2017, to do this. This means that in the Utah State Code, the phrases "hearing impaired" have been substituted with "deaf and hard of hearing."

The term "hearing impaired" is generally not accepted by the Deaf community. They consider this label to be disrespectful and offensive because it indicates that something is broken and requires repair. The Deaf community recognized that Deaf culture has its own unique characteristics, including language, tradition, values, and norms. 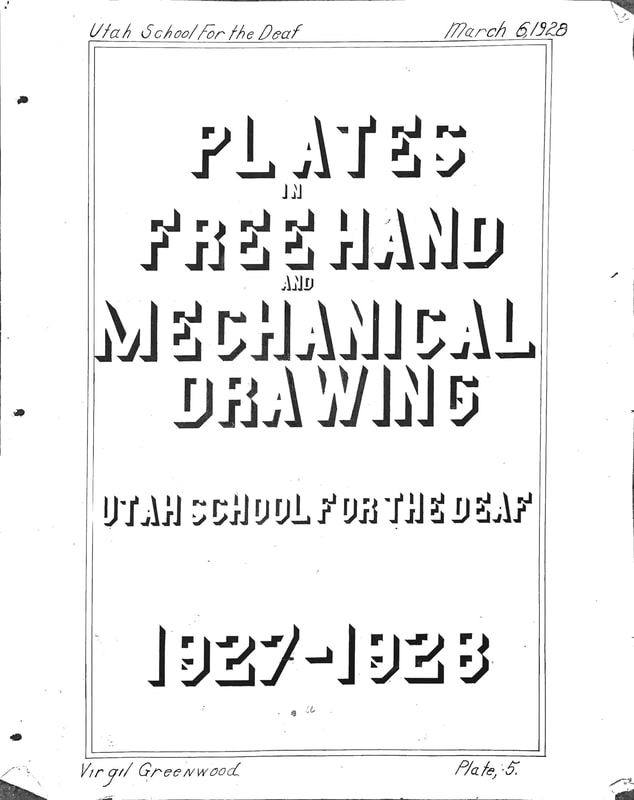 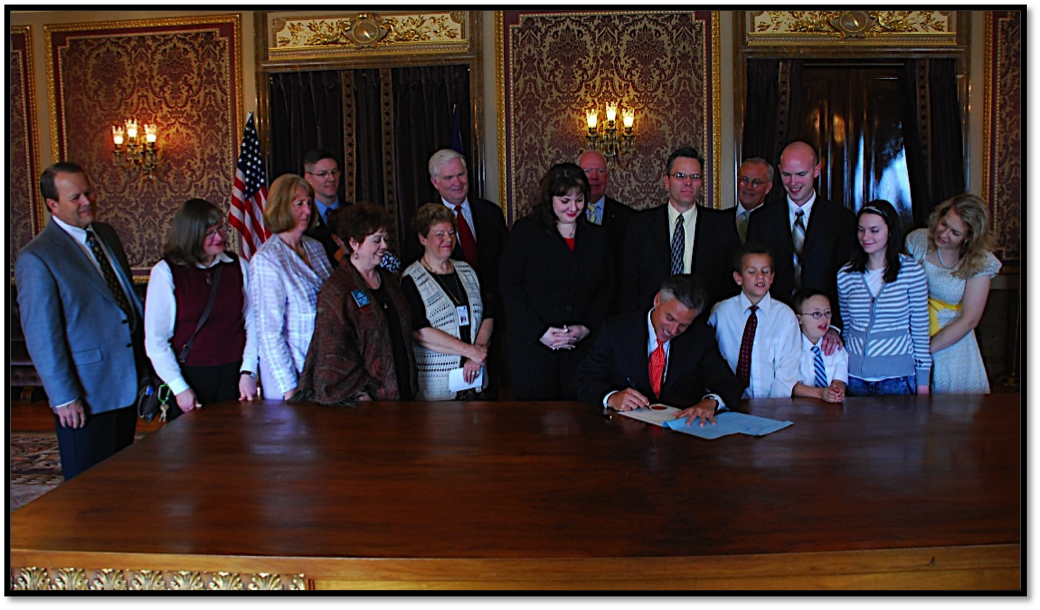 Ceremonial Signing of HB 296 at Utah Capitol. HB 296 was signed into law by Governor Jon Huntsman, Jr. - April 30, 2009
During the 2017 legislative session, Stephen Persinger, president of the Utah Association of the Deaf, Pamela Mower, vice president of the Utah Association of the Deaf and a deaf supporter, W. David Samuelson worked hard lobbying and advocating for HB 60. Both the House of Representatives and the Senate backed HB 60, thanks to Representative Norman Thurston's support. On March 17, 2017, Utah Governor Gary Hebert signed HB 60 into law, marking the culmination of the effort.

Representative Thurston was a big supporter of the Deaf community. He also sponsored Utah HB 325, which reorganized the Utah State Office of Rehabilitation, which included the Division of Services of the Deaf and Hard of Hearing, during the 2016 legislative session. The Division of Services for the Deaf and Hard of Hearing, as well as the Utah State Office of Rehabilitation, were transferred under the Department of Workforce Services. Representative Thurston collaborated extensively with Deaf leaders Stephen Persinger, Philippe Montalette, Pamela Mower, and W. David Samuelson to ensure that the proper words and phrases were used to replace the outdated language on HB 325. UAD was able to establish a positive working relationship with Representative Thurston as a result of this, and he was motivated to introduce HB 60, which would replace the term "Hearing Impaired" in state statutes with "Deaf and Hard of Hearing." 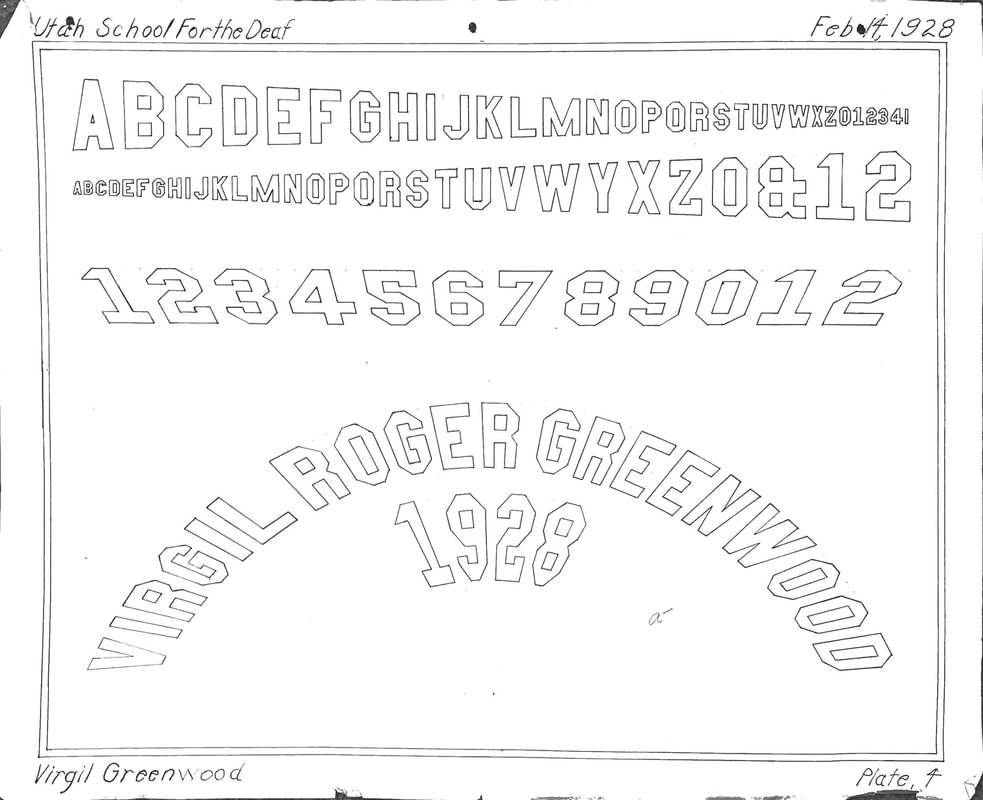 Since the Governor signed HB 60, UAD President Persinger had heard from four states, with the possibility of more, who are considering doing so and had contacted them to learn more about how it was done (Persinger, UAD Bulletin, April 2017). 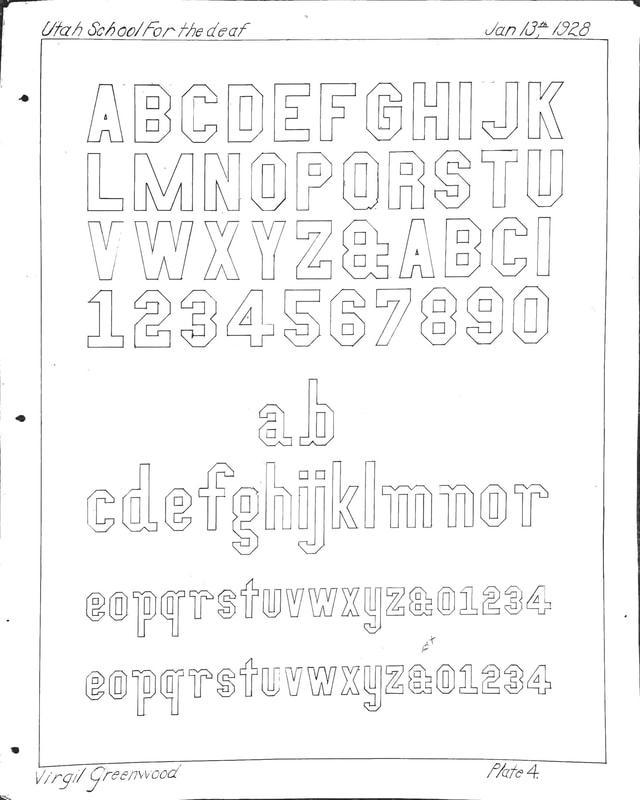 YAH!!!
UAD President Persinger wrote in the April 2017 UAD Bulletin that “This may seem minor but this is something that can have a ripple effect from the top down instead of trying to teach people from the bottom up which takes a lot more energy and work. This change helps show that we’re not just something needing to be fixed but humans with feelings, emotions and thoughts and that our group has a language and culture of our own that we are proud of” (Persinger, UAD Bulletin, Spring 2017, p. 1).

A big victory for the Utah Deaf community! Utah might serve as a model for other states looking to replicate its success.