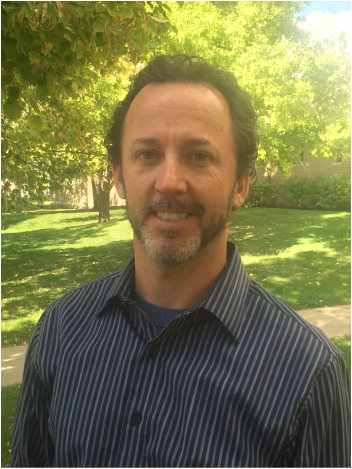 A Protest at the University of Utah​ 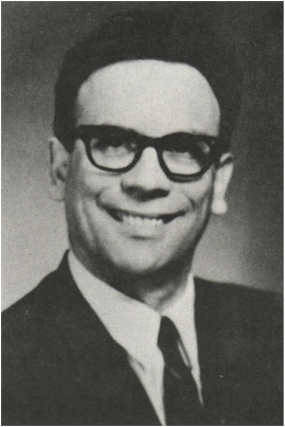 Dr. Grant B. Bitter
Beginning in 1962, Dr. Grant B. Bitter, a hard-core oralist and professor, implemented oral training in the teacher preparation program within the Special Education Department at the University of Utah, which sparked a fierce debate between oral and total communication.
The curriculum had a significant impact on the oral philosophy movement at the Utah School for the Deaf and the mainstreaming of deaf education under Dr. Bitter's leadership.

The oral-only curriculum troubled the Utah Association for the Deaf (UAD) and the local Deaf community. They demanded that a total communication curriculum be incorporated in the program, as well as a meeting with University of Utah authorities to express their concerns about the situation. UAD, particularly Lloyd H. Perkins, were, however, largely rebuffed in their attempts to meet with them. Their pleas for a meeting were not taken seriously.

The controversy was made public in November 1977, when members of the UAD protested outside the Utah State Board of Education office and in front of the Park Building on the University campus, led by W. David Mortensen, the UAD president and perhaps the best-known political activist. The Utah State Board of Education did not endorse a motion until April 1979, requiring the University of Utah to hire a faculty member to teach total communication courses. However, at the University of Utah, the focus was still predominantly oral.

In 1985, under the guidance of Dr. Thomas C. Clark, a creator of SKI-HI, a new Deaf Education program was formed at Utah State University, with an emphasis on total communication, as part of UAD's ongoing goal. Under the guidance of Dr. Freeman King, the program was adapted in 1991 to an ASL/English Bilingual program. For UAD, it was a major victory. UAD had been fighting for years to get this program off the ground.

In 2007, Jeff Pollock established--and directed-the Davis Applied Technology College ASL-Interpreting Program. He has been a consultant, in various capacities, for the Utah Interpreting Program since 1995, as a former member and chairperson, and (2012) co-chairperson, of the UIP Advisory Board.  Jeff’s career has included teaching ASL, Linguistics, and Deaf Studies at the high school, community college, and university levels, coordinating interpreting services for the University of Utah, and as instructor of the U of U ASL Teaching Program.  Jeff has a Bachelor of Science degree in Biology, a Master’s degree in Educational Leadership and Policy, and is a Certified Deaf Interpreter.

He has served on the Utah Interpreter Certification Advisory Board and Advisory Council for the Utah Schools for Deaf and the Blind.

Jeff has a passion for snowboarding, skiing, skateboarding, wakeboarding, waterskiing, motorcycling, and any other sports that involve standing or sitting on something and going fast!  He has competed in three Deaflympics (1999 Davos, Switzerland; 2003 Sundsvall, Sweden; and 2007 Salt Lake City, Utah) and would have competed in 2011 Vysoke, Slovakia if they weren’t cancelled. He is a certified snowboard coach.