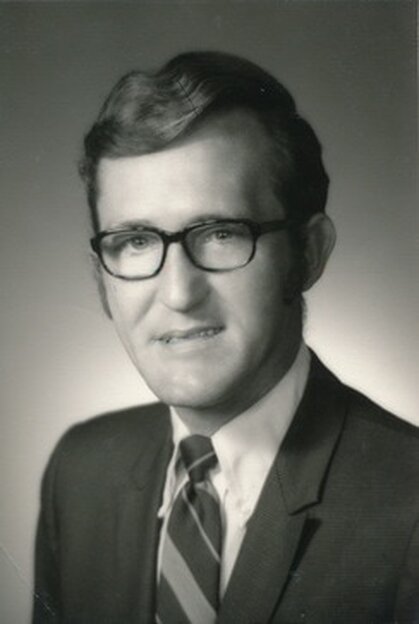 W. David Mortensen, UAD President
The National Association of the Deaf initiated the Miss Deaf America Pageant (MDAP)  in 1972 with the dual purpose of providing young, talented Deaf women the opportunity to assume leadership roles in the society of the Deaf, and of conveying Deaf Awareness to the public in the representative winner of the pageant. In 1978, with those purposes in mind, David Mortensen, president of the Utah Association for the Deaf, appointed Adele Sigoda as chairperson and got the 1979 Miss Deaf Utah Pageant committee going (The Miss Deaf Utah Story).

At the 1979 committee meeting, David Mortensen broached the idea of sponsors for the contestants. The committee was not receptive to the idea, citing problems of putting the girls and organizations together. During the year of 1983, this idea was revived and was given its chance. It had succeeded to a moderate degree, as each girl had a sponsor, one way or another. Sponsors were heartily recommended because they gave the girls morale support, advice, and ideas that they could never have otherwise on their own (The Miss Deaf Utah Story). ​​ 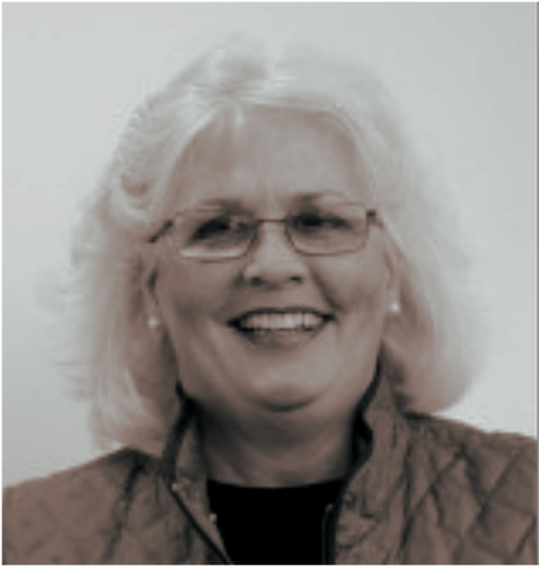 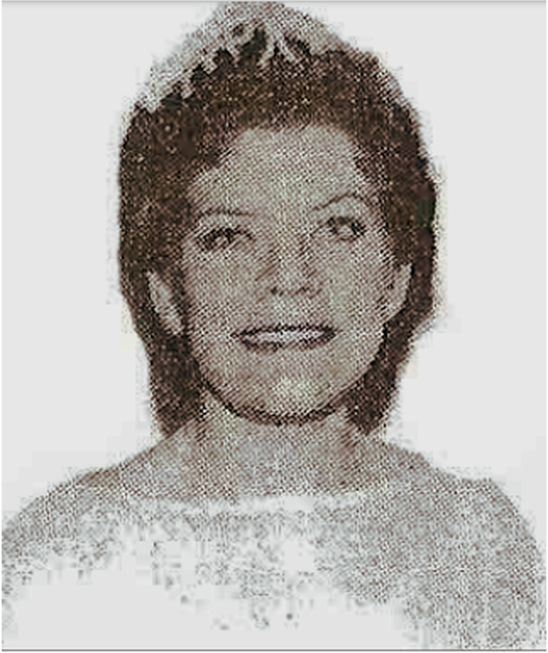 Kristi Mortensen, 1st Miss Deaf Utah
From the beginning, the committee meetings were held in various places, such as the Salt Lake County council chamber, the conference rooms of St. Benedict’s Hospital in Ogden, and Copper Mountain Mental Health Center in Murray, Utah. The committee eventually met regularly at the Utah Community Center for the Deaf in Bountiful, Utah and later at the Robert G. Sanderson Community Center of the Deaf and Hard of Hearing in Taylorsville, Utah.


​
Shirley Snow served as State Director longer than any other directors, she served for six pageants. It was at Kansas City, where National Association of the Deaf (NAD)/Miss Deaf America Program (MDAP) was held in 2004, that Shirley Snow and Kristi Mortensen attended the State Directors’ Meeting with MDAP officials, that the ideas of Miss Deaf Ambassador was born, but discussions were put off till the next NAD/MDAP in 2006 in California. In 2006, discussions were continued about changing Miss Deaf America to Miss Deaf Ambassador due to the dwindling numbers of girls. Most girls from mainstreamed program did not know what NAD and MDAP were all about and what they represented. 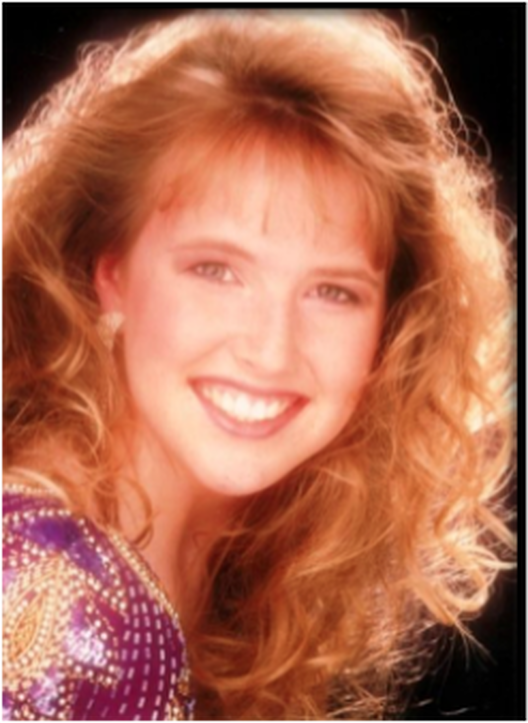 Katrina (Pickett) Lee, 1993 Miss Deaf Utah
While the new changes were still up in the air, Andrea Garff Anderson, a former Miss Deaf Idaho and who had been involved with seven different pageants as a contestant and a judge, was chosen as the State Director of the Miss Deaf Utah Ambassador in 2007.

In the summer of 2007 at the Miss Deaf America program in New Orleans, many state directors liked the idea of changing from Miss Deaf America to Miss Deaf Ambassador and they voted on the change of terminology from Miss Deaf Utah Pageant was changed to Miss Deaf Utah Ambassadorship Program. Two Utah representatives, Katrina Pickett Lee, a former Miss Deaf Utah and Eleanor McCowan, witnessed the changes being finalized. Kristi Mortensen shared that, “This was the new era; Miss Deaf Utah Ambassador had brought a lot of flavor to the state of Utah. In addition, it was a new dawn of a brighter day where many young girls from mainstreamed programs feel they were part of a great program to build self-esteem, enrich personal talents, improve public speaking skills, and influence young girls for the future.” 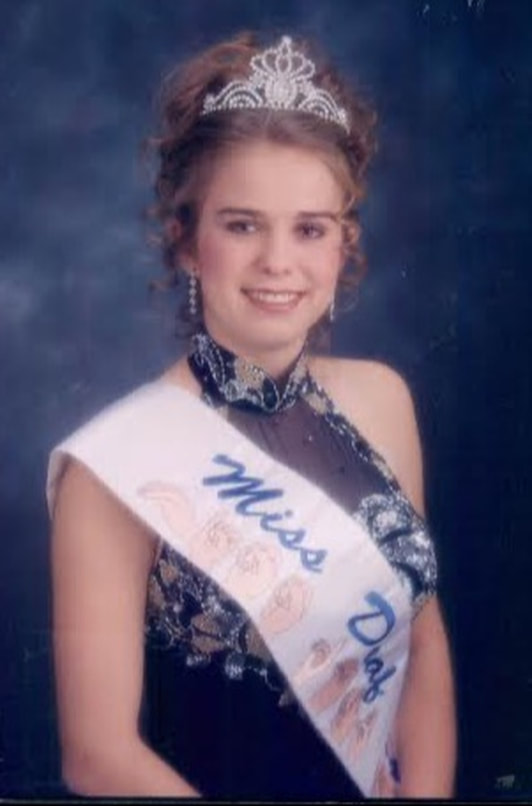 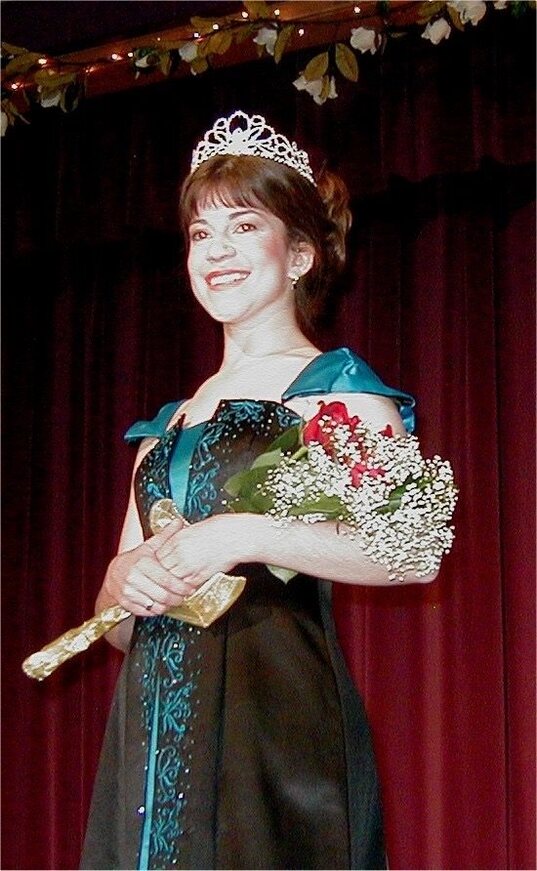 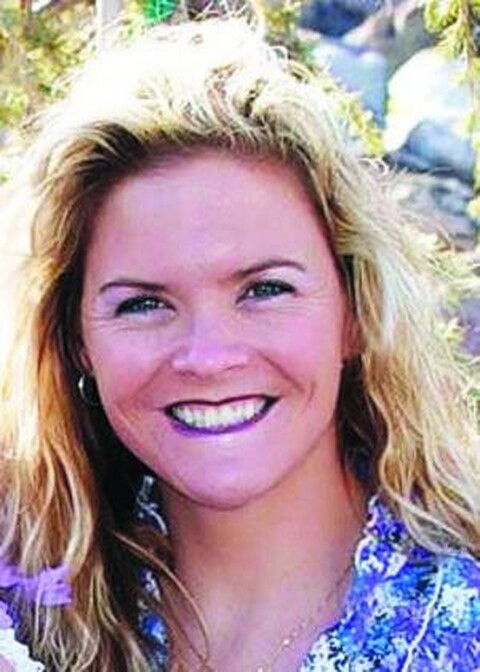 Andrea Anderson, Miss Deaf Idaho (MagicValley.com)
Under the direction of Andrea, she directed two Miss Deaf Utah Ambassadorship Programs with more than 10 workshops and two overnight retreats respectively for each pageant. With help of MDUAP treasurer, Kelli Fletcher found a grant of $20,000 that was donated towards MDUAP.  The program in 2009 had 15 interested contestants, and 7 qualified for the program.  During the same year, she received the honor of the Presidential Award from UAD for her leadership with the program and reestablishing the program.

In 2010, Andrea established the first ever “Miss Deaf Utah Princess,” inviting young girls age 6-8 to compete in the pageant. It was so successful that it was established again in 2012. 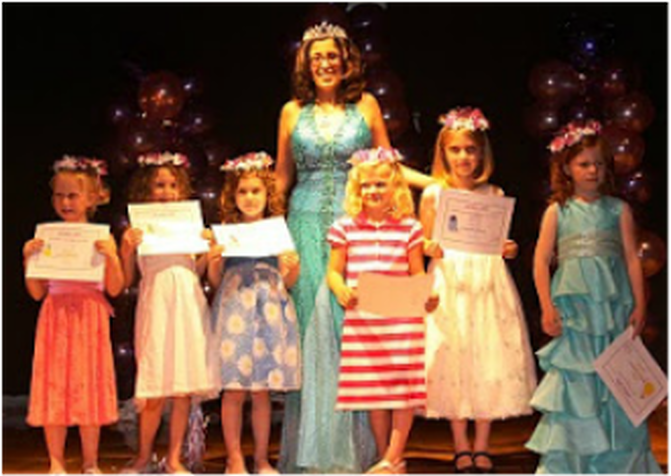 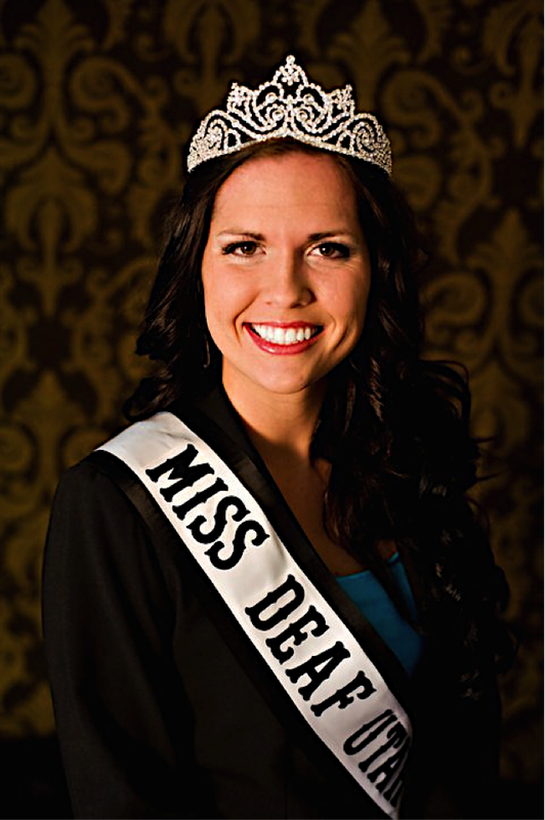 Kayla Stubbs, 2011 Miss Deaf Utah
In 2012, the National Association of the Deaf decided to change from Miss Deaf America Program to Youth National Ambassador Program. This new program allows Deaf or hard of hearing men and women, between the ages of 18 and 30, from anywhere across the nation, to compete and represent the NAD as one of the Youth National Ambassadors. Andrea was very sad to see the end of the NAD Miss Deaf America Program and the UAD Miss Deaf Utah Program. The last pageant in Utah was held in 2012.

Special thanks go to Andrea Garff Anderson for gathering and compiling the information, as listed below: