Published in 2013
Kenneth C. Burdett, a 1929 Utah School for the Deaf graduate and long-time teacher at the school, devoted his talents and concentration to preserving the school's tradition for the first Utah School for the Deaf reunion in 1976. Kenneth and his crew glued USD historical photos on both sides of eight 4 x 8 foot bulletin boards, permanently covering them with a special Mod Podge to prevent deterioration so that USD alumni might reminisce and appreciate the USD's history for years to come.

Photos show many different academics, athletics, commencement exercises, superintendents, principals, vocational programs, buildings and grounds, support services, student activities, houseparents/supervisors, and deaf groups are among the activities and settings. His efforts helped save much history from being lost. Regrettably, his bulletin boards at the Utah Schools for the Deaf and the Blind in Ogden, Utah, are left unattended in the warehouse.
​
​Bobby Giles, a 1983 alumnus of the Utah School for the Deaf, photographed and produced "Utah School for the Deaf (USD) in Ogden, Utah: Summer 2005." Ron Burdett, Kenneth's son and a 1965 graduate, recalls the story: https://www.youtube.com/watch?v=VVinPzkDiEg&list=UUruWl1BGgOL2ScmZ0jpekYw

In this video, Ron and Darlene Stewart Cochran discuss the history of USD and their fond memories of their time as students. The success of the film was aided by Bobby's crew, Julio Diaz, and Jim Harper. Have a great time watching the film! 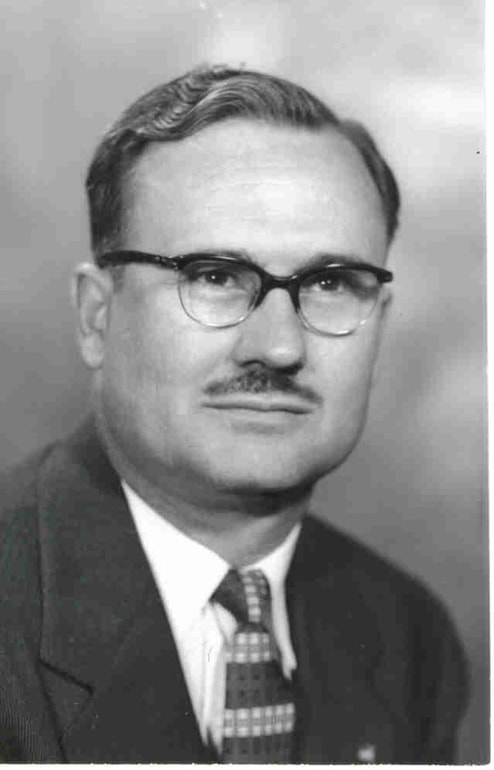 George Wilding, a member of the Utah Deaf community, noted the desire of the Deaf community to establish a museum at the superintendent's residence on the Utah School for the Deaf campus during the administration of Harlan Fulmer (1978-1983), superintendent of the Utah Schools for the Deaf and the Blind (USDB). They considered the superintendent's home on 20th Street to be a historic site in Utah. George requested that the museum receive photographs from the early 1900s, books written with a feather pen, trophies, and accolades. A number of deaf older persons expressed interest in contributing their belongings to the museum.

One of the alumni had an old leather basketball from the 1920s, according to George. Another woman wanted to give a dress she had made in the 1920s while working at USD. The museum was apparently not able to be funded by the state of Utah. The plan fell through. The Parent Infant Program took into the superintendent's home in 1979. 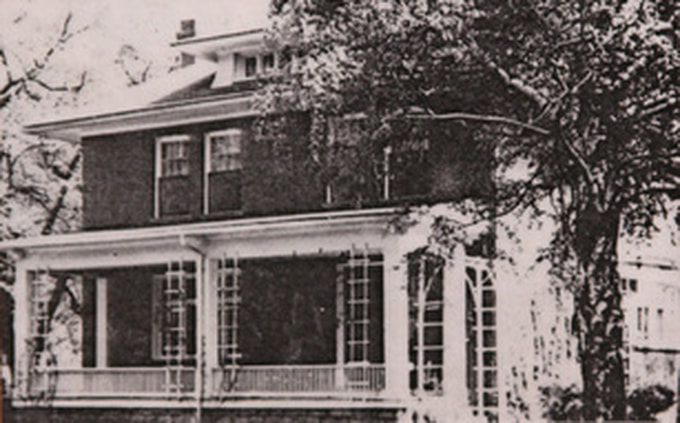 USD Superintendent's Residence
In 1981, Ned C. Wheeler, 1933 Utah School for the Deaf alumnus and a member of the Advisory Council for the Utah Schools for the Deaf and the Blind, was in the process of organizing a museum for the school, but passed away that year. In the late 1980s, the rich heritage was declining due to mainstreaming and the new USDB Administration building, which was built in 1993 with no space available for the museum. It was a huge let down for the Utah Deaf community, especially since the school sport trophies went missing after the move. 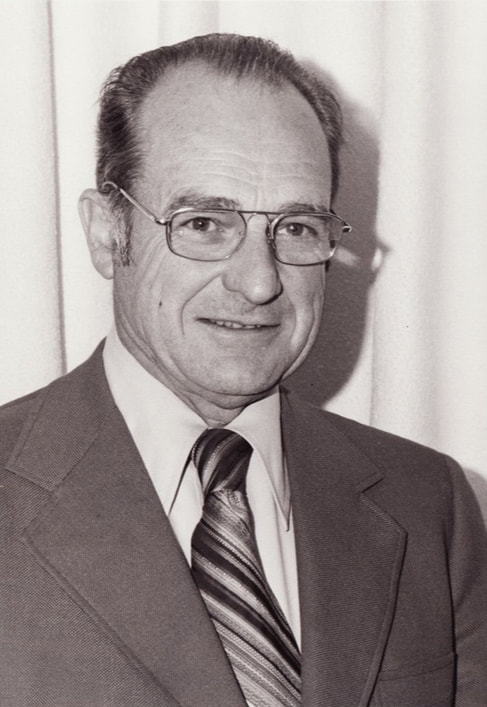 Ned C. Wheeler
The chair of the UAD Museum Committee was Rob Kerr, a 1959 alumnus of the Utah School for the Deaf and a board member of the Utah Association of the Deaf. He imagined the Robert G. Sanderson Community Center becoming home to a museum. The Division of the Deaf and Hard of Hearing approved $5,000 in state money for the museum in 2012, thanks to Philippe Montalette, UAD president, and Marilyn Call, director of the Sanderson Community Center (The museum shelves were made by the prisoners). Rob Kerr, Julio Enriquez, Nancy Christensen Li, and Jodi Becker Kinner, members of the UAD Museum Committee, collaborated to make it a reality. 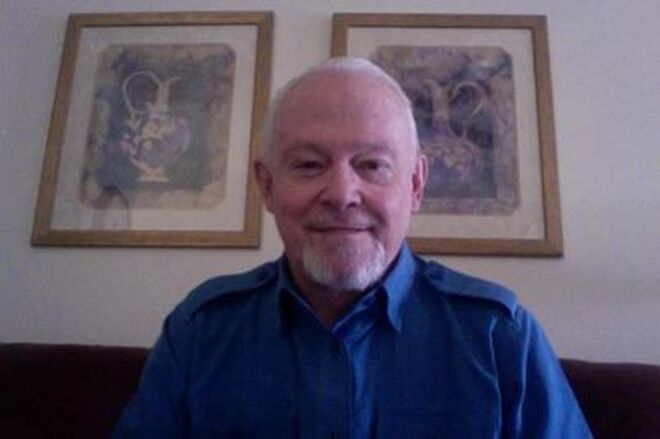 Rob Kerr, 2014
George Wilding’s brother, David "Jerry," an Idaho Deaf Historian established a museum at the Idaho School for the Deaf and the Blind in 1975. It is still up and running. 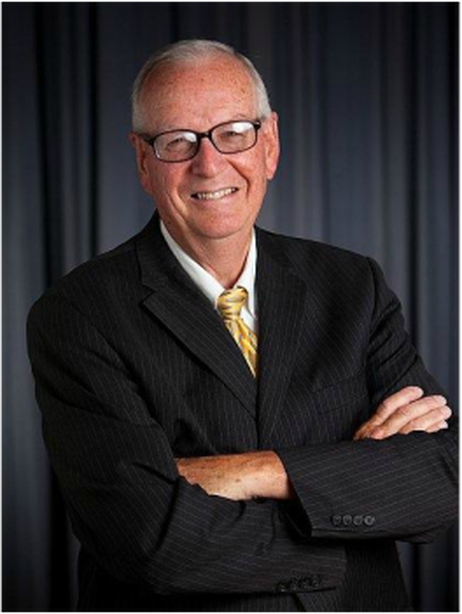