History of the Sego Lily Center for the Abused Deaf

​Published in 2014
​Updated in 2022
Penny Williams' Unexpected Passing
Penny Williams was a vibrant young Deaf woman who was about to start a new life. She was on the verge of finishing her college degree and pursuing her dream of becoming a deaf counselor. Then, on a crisp autumn morning in 1999, everything changed in an instant. Penny's life was cut short when her ex-husband assassinated her; she was a victim of domestic violence. Penny's death had a tremendous and long-lasting effect on the Deaf community in Utah. The community was bewildered as to how such a tragedy could have occurred. 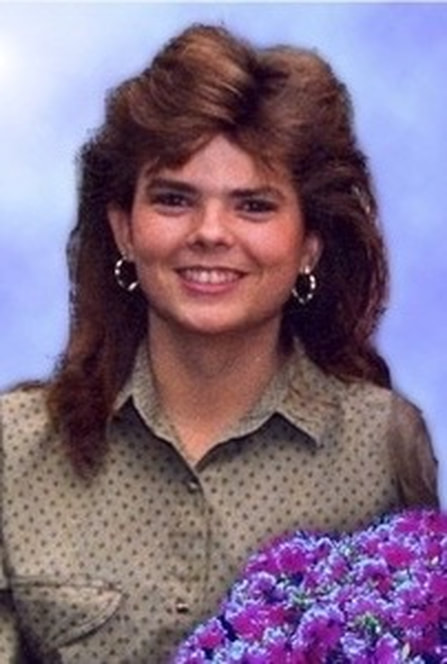 She knew firsthand the difficulties to receiving treatment as a Deaf woman and a sexual assault survivor. Deaf victims frequently may not know where to seek assistance or how to communicate with shelter staff, police, or the courts. Marilyn Smith founded a non-profit advocacy organization to help Deaf and deaf/blind women and children obtain the care they need in a barrier-free setting administered by and for Deaf people. 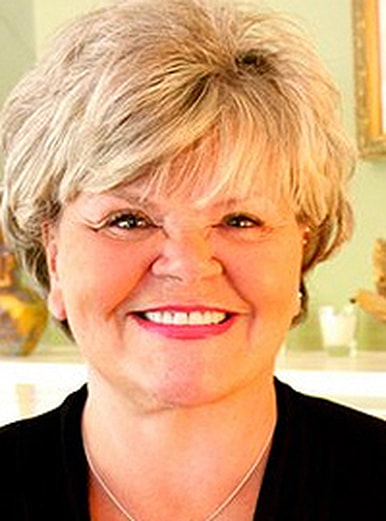 Marilyn Smith @ Gallaudet University
The Abused Deaf Women's
​Advocacy Services Training
Marilyn received a federal grant from the Office of Violence Against Women at the Department of Justice in 1998 to replicate the ADWAS agency model in 15 locations around the country. Annette Stewart wrote a letter inviting Utah to select and send five Deaf and hard of hearing women to Seattle in the spring of 2000 for in-depth, week-long training to become domestic abuse advocates and learn how to start an agency (including developing a Board and funding development plan).

The goal of this training was to equip these women with the necessary skills so that they could return to their home states and establish an advocacy organization that would support Deaf victims of abuse in a culturally and linguistically acceptable manner. Linda Berness, Christy Layton, Kristi Mortensen, Eli McCowan, and Joene Nicolaisen were among the five Deaf women that flew to Seattle for the training, along with Deaf women from other states. ADWAS was privileged to witness the birth of 15 sister agencies that now give services to their respective deaf populations around the country after three years of hard work. 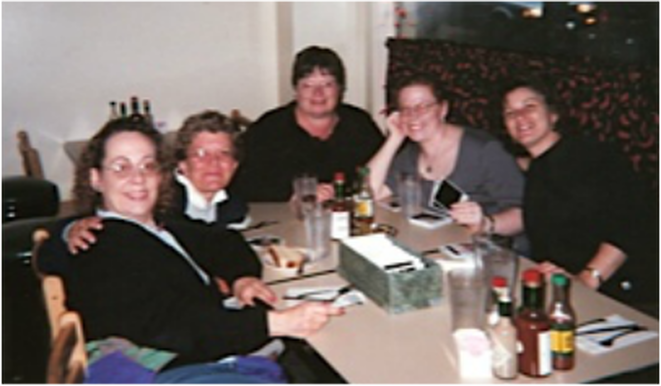 L-R: Eli McCowan, Kristi Mortensen, Linda Berness, Christy Layton, Joene Nicolaisen
The Establishment of
Sego Lily Center for the Abused Deaf
Sego Lily Center for the Abused Deaf (SLCAD) was founded in 2000 as a non-profit advocacy agency specifically created to fulfill the needs of Deaf, deaf/blind, and hard of hearing victims of domestic abuse and sexual assault in Utah after obtaining training from ADWAS. After the murder of Penny Williams in September 1999, the Utah community was ready to support the Sego Lily Center for the Abused Deaf.
The Inspiration of the Utah State Flower, Sego Lily
The name of the agency was inspired by the Utah State Flower, the Sego Lily, which appears frail but is actually a flower of incredible power and durability. The flower is a symbol for survivors who, like the torrents of abuse, can withstand the most extreme weather and climate conditions. The ADWAS-trained group of Utah women quickly started spreading the word about SLCAD's services and serviced their first client a few months later.

Since then, SLCAD has treated an average of 30-60 victims and their families each year. SLCAD is also working with and training service providers such as police, shelters, interpreters, lawyers, and others on how to make their services more accessible and appropriate for Deaf victims. Community outreach prevention and awareness initiatives, such as Deaf Women's Day and Safety Fair activities, were also designed to help communicate information about abuse to the Utah Deaf community and how to get help. 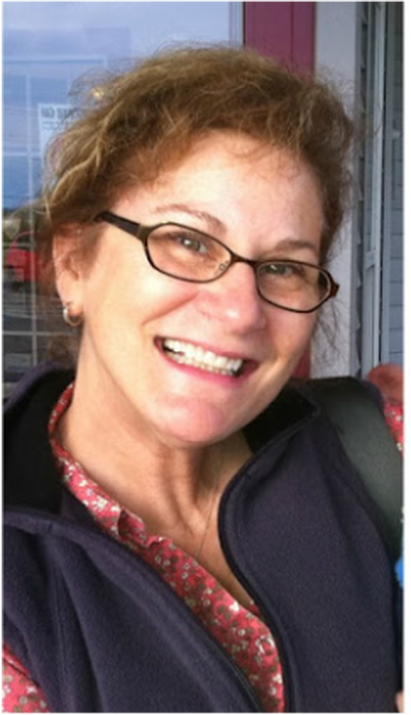 Joene Nicolaisen @ Deaf Nutritional Sandria Graham
Director Joene Nicolaisen receives the
​Utah Governor's Award for Excellence in Public Service
Because there was no money for an office or staff, SLCAD ran solely on a pager system with dedicated volunteers from 2000 to 2006. A generous private source provided SLCAD with the cash to open their first office in 2006. All tasks were completed by volunteers. Then, in 2007, SLCAD filed for and received a major federal funding from the Department of Justice's Office of Violence Against Women Programs to reach out to Deaf communities in nine rural Utah counties.

SLCAD has long been focused with providing services to Deaf and hard of hearing people and providers in Utah's most remote places. With the help of this award, SLCAD was able to engage paid staff to focus on the Rural Grant aims and make services available to victims in rural Utah.

Ex-Director Joene Nicolaisen earned the Utah Governor's Award for Excellence in Public Service in June 2008 for her work with SLCAD.​ 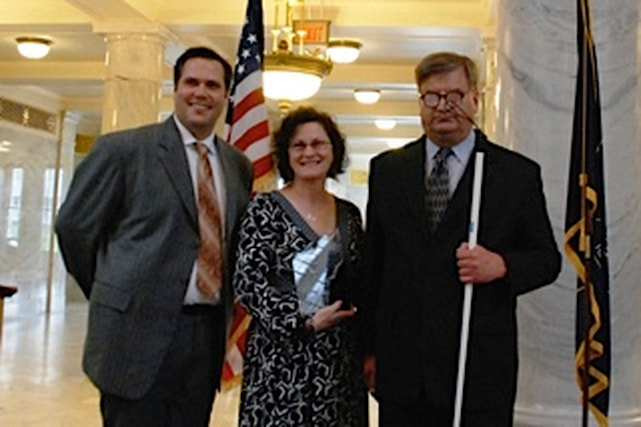 Joene Nicolaisen
Stephanie Lowder Mathis Joins
​the Sego Lily Center
​for the Abused Deaf Agency
In 2007, Stephanie Lowder Mathis was named Director of the Rural Program. SLCAD continued to rely on trained volunteer advocates to assist victims and survivors along the Wasatch Front and in other areas not covered by the Rural Grant. Prior Board members who had dedicated many hours to supporting Sego Lily activities assisted Joene Nicolaisen as the volunteer Executive Director until December 2011. Stephanie Lowder Mathis was designated Executive Director in January 2012. SLCAD has now spent several hours to the cause of protecting the Deaf community's safety. 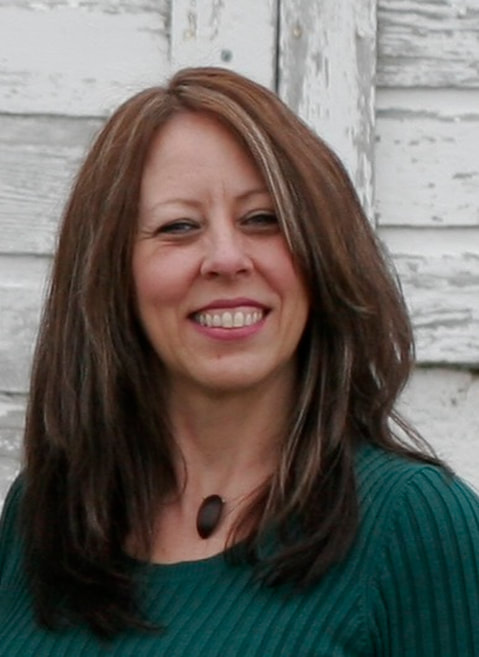 Stephanie Lowder Mathis, 2011
The aim of SLCAD is to provide culturally accessible services, advocacy, and education in order to establish a safe and empowered community for Deaf, hard of hearing, and deaf-blind persons. The staff at SLCAD works hard to provide Deaf victims the tools they need to make decisions and advocate for themselves, while also communicating with them in a culturally and linguistically sensitive manner. All of our advocates and volunteers must be able to communicate in American Sign Language and understand Deaf culture. At least 51% of the Board members are deaf or hard of hearing, and communicate ASL fluently. All services are culturally and linguistically appropriate as a result. 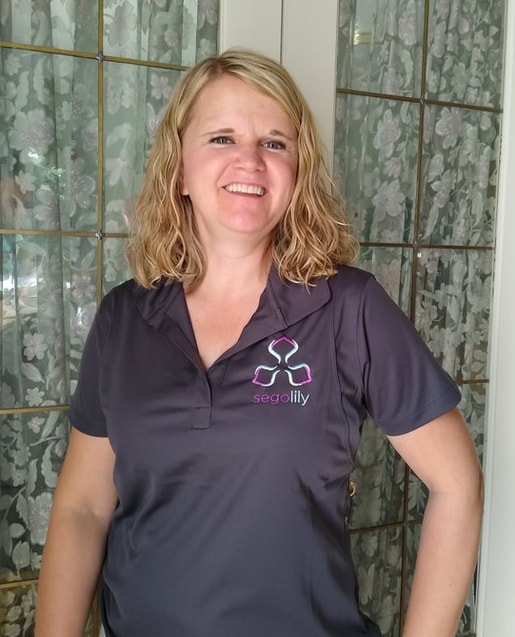 More information can be found on the SLCAD’s website: www.slcad.org

In loving memory of Penny Williams
​and all victims of abuse 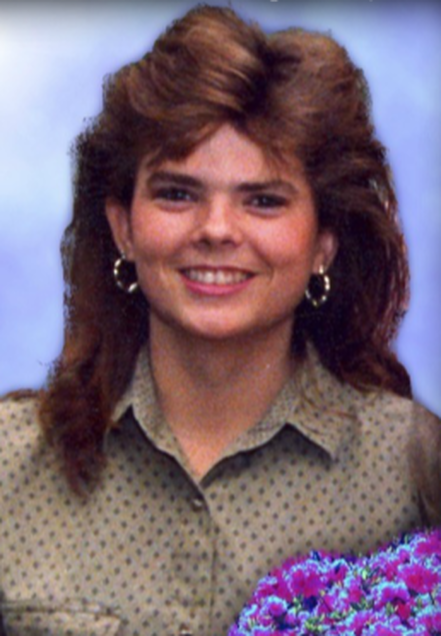 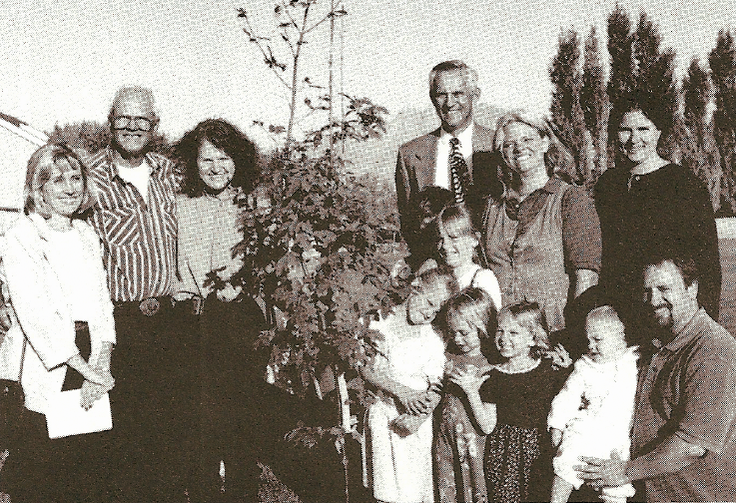