Compiled & Written by Jodi B. Kinner
Edited by Bronwyn O’Hara & Valerie G. Kinney
​
2013
Updated 2021
Repeated Requests by the Deaf Community Were Ignored
From 1968 until his death in 1981, Deaf person Ned C. Wheeler was a member of the Governor's Advisory Council for the Utah Schools for the Deaf and the Blind (USDB). Despite the Utah Association for the Deaf's (UAD) plea for a Deaf person to be selected in place of Wheeler, a hearing individual was appointed. The value of having a Deaf person on the five-member Governor's Advisory Council, rather than a hearing person, was explained by the Utah Deaf community. They were disregarded in spite of their persistent requests.

In 1984, the UAD petitioned Utah Governor Scott Matheson to appoint a Deaf person to the Utah Schools for the Deaf and the Blind's Institutional Council. Governor Matheson, instead of responding, sent them to the Utah State Board of Education (USBE). The state board responded by saying that they would consider their proposal if a vacancy on the Council arose (Mortensen, UAD Bulletin, June 1985). Because this was such a critical issue, UAD President Dave Mortensen requested a meeting with G. Leland Burningham, the State Superintendent of Public Instruction, in February 1984. 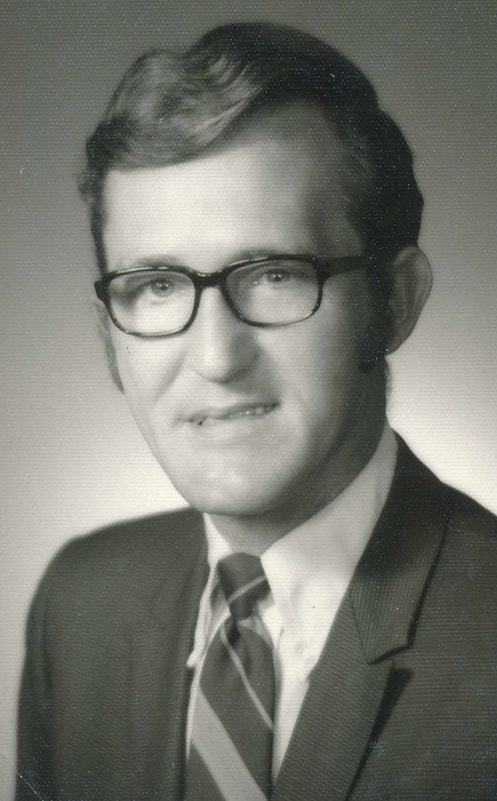 W. David Mortensen
The goal for Mortensen was to ensure that the Deaf community would be represented. Dr. Burningham wrote him a letter in April of that year informing him that the Governor's Advisory Council for USDB had been renamed the Institutional Council (Dabling, The Salt Lake Tribune, May 24, 1984). Mortensen filed a complaint with the Utah State Board of Education on May 23, 1984, about the lack of Deaf representation on the Institutional Council. His point? “There was a deaf member [Ned C. Wheeler] on the [former] Governor’s Council, but after Wheeler died, a hearing person was named in his place. Wouldn’t you think that a deaf person should have been named to fill the vacancy of a deaf member….?” (Dabling, The Salt Lake Tribune, May 24, 1984).

The Institutional Council chose a new member in April 1985 who was not deaf. Two Deaf people who applied were turned down despite the Council's invitation for submissions from the Utah Deaf community. The Deaf community was outraged by this. President Mortensen said, “What does this mean….? That we are back where we started from [in] 1970 and that we are being subdued once again and cast aside as “handicapped beings” that really can’t be part of the decision-making apparatus when it comes to deciding what is good for the Deaf community” (Mortensen, UAD Bulletin, June 1985).

​In March 1986, the UAD sent an official letter to Governor Norm Bangerter and State Superintendent of Public Instruction Bernarr Furse, requesting that a Deaf person be appointed to the Institutional Council. There was no movement. "We have been to the State Board of Education; we have visited with Bernarr," President Mortensen told the USDB Institutional Council five months later, on August 3, 1986. We [the Utah Deaf community] are concerned about the lack of a deaf person on the Institutional Council." President Mortensen remarked, "We transmitted our concerns to Bernarr, and Bernarr understood the problem, but that was the extent of his involvement." "There was a vacancy coming up. It seems to me like we had some deaf people who applied” (Auer, The Salt Lake Tribune, August 3, 1986). 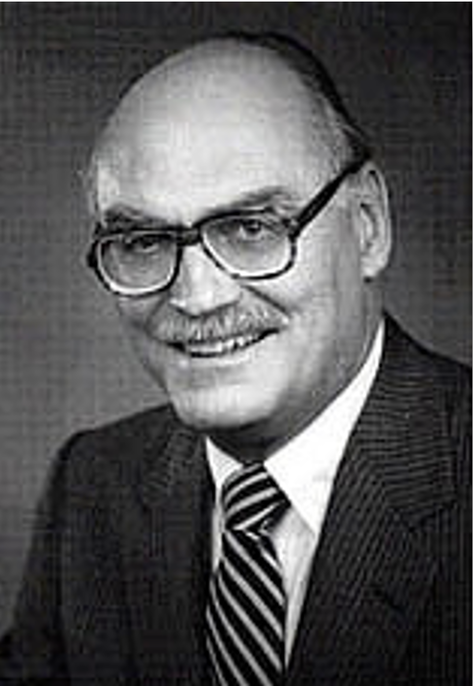 Utah Governor Scott Matheson @ Utah History To Go Website
Superintendent Furse couldn't remember receiving such a request. "I'm not aware of such a request," he added. I'm not sure if any of the board members were questioned. I can only say that I receive hundreds of letters." "It's quite difficult to have all of the organizations who believe they should have a voice effectively represented," he added. “Everyone has the right to make recommendations,” said Darrell McCarty, an associate state superintendent (Auer, The Salt Lake Tribune, August 3, 1986). The Deaf community, on the other hand, said that their requests had been repeatedly ignored. 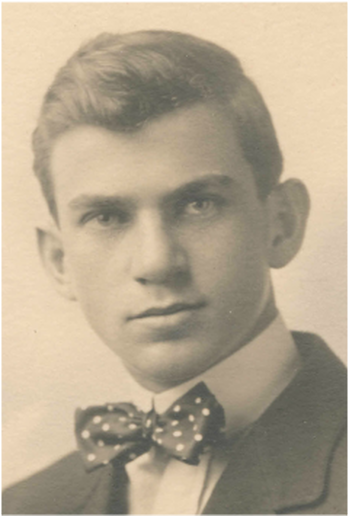 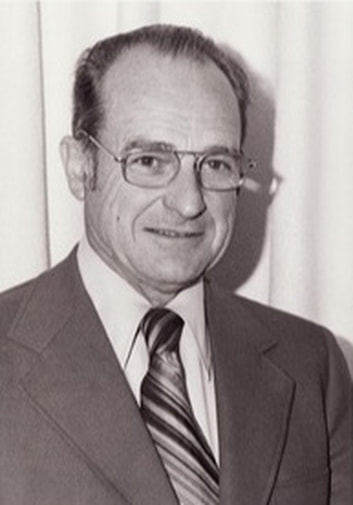 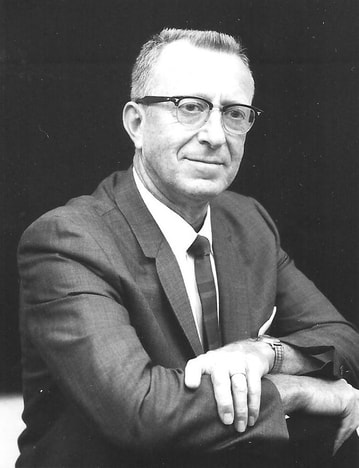 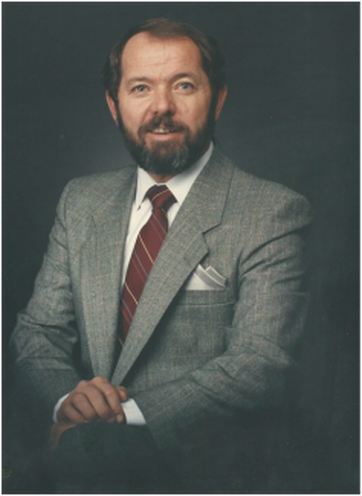 Dennis Platt
Dennis Platt served on the USDB Institutional Council from 1987-1990 and 1995 to 2008. He had served as chairman during part of his tenure. 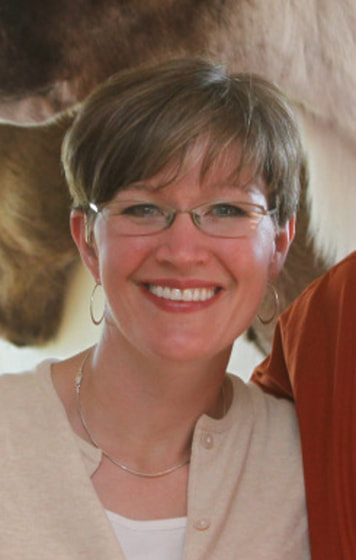 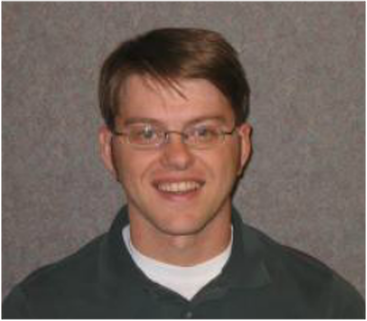 Scot Ferre
Scot Ferre served on the USDB Advisory Council from 2008 to 2013. 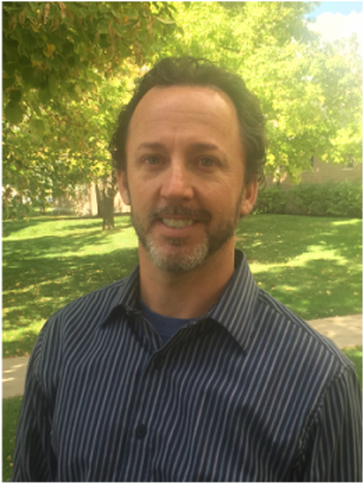 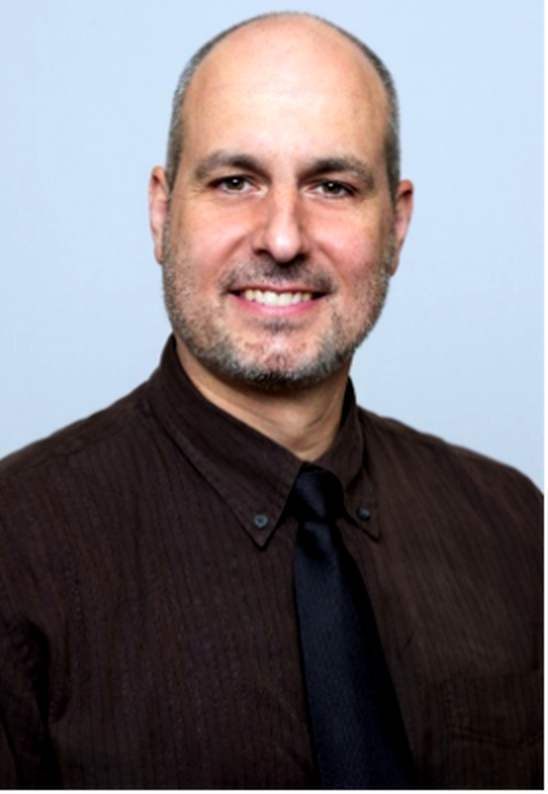 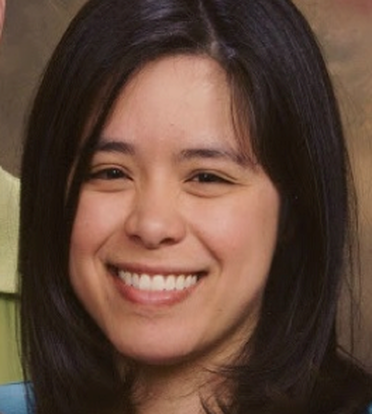 Erika Smith
Erika Smith served on the USDB Advisory Council from 2013 to 2014. 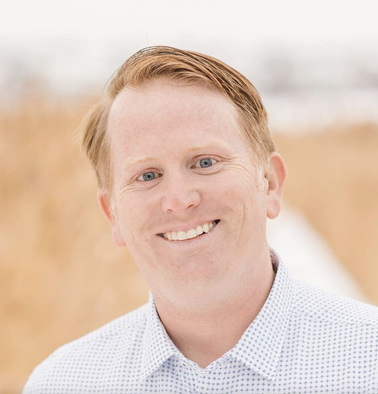 Jared Allebest
Jared Allebest was appointed on the Advisory Council from 2015 to to 2021. He represented the Listening and Spoken Language. 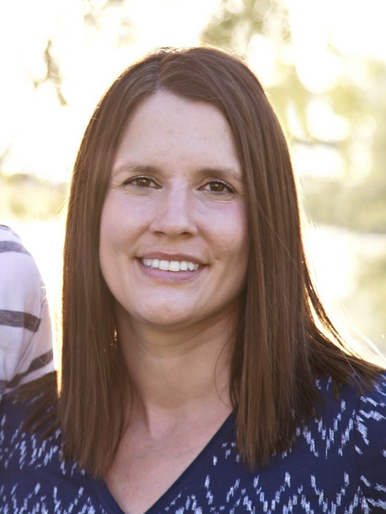 Stephanie Morgan
​Stephanie Morgan, as a Deaf Education teacher, was appointed on the Advisory Council from 2015 to 2017. She represented the USDB teachers. 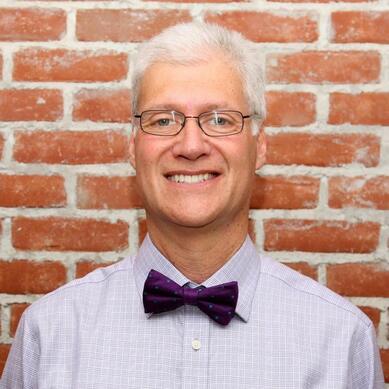 ​Philippe Montalette was appointed on the Advisory Council from 2016 to 2021. He represented the ASL/English Bilingual.
From 1945 to 2013, or for 68 years, Deaf individuals have served on the councils that provided oversight and guidance for the Utah Schools for the Deaf and Blind. These individuals represented the American Sign Language Deaf community of Utah. For the first time in its history, a Deaf person representing the Oral/Aural/Listening/Spoken Language group has been appointed to the Council in the person of Ms. Smith.

As members of the USDB Advisory Council change, Jodi Becker Kinner, the website's author will update a list of Deaf and hard of hearing individuals in this webpage.
Will add references later ​​