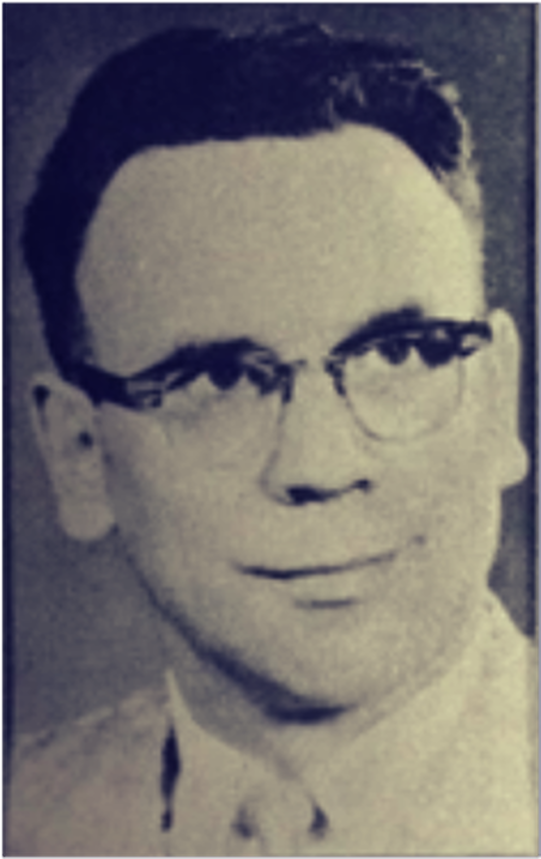 Led by Theresa Bulger, the proponent of the Oral Only Option Schools Group (OOOS), a new grassroots organization influenced by the Alexander Graham Bell Association, are attempting to replicate the USD Dual Track model and its outreach services. They have been lobbying various states to promote the LSL option. They have succeeded in Florida, Delaware, Washington State, Pennsylvania and North Carolina. The Utah adherent of the LSL program, Dr. Karl R. White, spoke to the California Legislature, encouraging it to pass AD 2072. They tried in California in 2010 and the AD 2072 bill was vetoed by Governor Arnold Schwarzenegger due to immense pressure from the California Deaf community.

Some states are attempting to implement the LSL option in state schools for the deaf or legislating LSL by including oral school option as a choice across the country. Their mission has succeeded in Indiana (during the protest, Indiana Governor Mitch Daniels contacted Noyce regarding the outreach services at USD). In Delaware, (Steven Noyce was the keynote speaker at the Conference on Deaf Education and the topic was Dual Track Program) also succeeded in 2011. Deaf education in those states was impacted. Dr. White also spoke to the Indiana Legislature, encouraging them to pass HB 1367, and this bill passed despite the protest of the Indiana Deaf community. 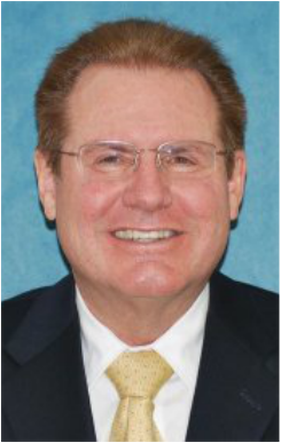 Steven W. Noyce
As for Utah, oral and mainstreaming movements have impacted our deaf education since 1962 and the leader was Dr. Grant B. Bitter. He was in 'power' for 25 years from 1962 to 1987. With his effort in 1962, a new policy at the USD embraced the Dual Division (Oral Division and Simultaneous Communication Division). High school students were unhappy with the Dual Division and held a strike in 1962 and again in 1969 on the USD-Ogden campus. No one listened.

At the Utah State Board of Education meeting on April 14, 1977, Dr. Jay J. Campbell, a Deputy Superintendent of the Utah State Office of Education and an ally of the Utah Deaf community, recommended that the "two track system" be continued in completely separate programs in order to solve the internal/external issues, reduce the competition, as well as relieve the tension between these two programs. He also asked that each program have its own dean, supervisor, principal, teachers and students emphasis (Campbell, 1977). However, Dr. Bitter and 300 parents spoke against his study as well as recommendations (Cummins, The Salt Lake Tribune, April 15, 1977; Peters, The Deseret News, April 15, 1977; The Ogden Standard-Examiner, April 15, 1977). As a result, Dr. Campbell’s plan collapsed. His two years of comprehensive study with recommendations of improving education through fair evaluation and placement procedures was buried and forgotten (Dr. Jay J. Campbell, personal communication, July 1, 2007). The trend at USD of establishing inappropriate placement procedures continued partly due to unshared information. 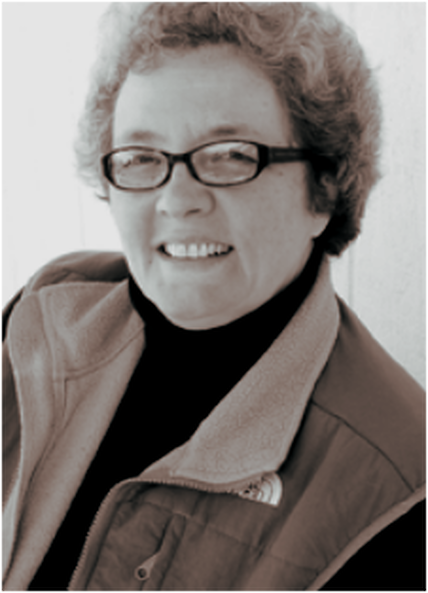 Ella Mae Lentz
Among one of the few top oral leaders, Dr. Bitter strongly espoused hard-core oralism. He had an impact; he attacked residential schools and the popular use of sign language (Baldwin, 1990). It was difficult for the Utah Association of the Deaf to battle with Dr. Bitter because he had the influence of parents and leverage to increase his power to promote oralism in deaf education. He retired in 1987 after the Teacher Preparation Program in the Department of Special Education at the University of Utah was closed in 1986 (Bitter, A Summary Report for Tenure, March 15, 1985). Dr. Bitter passed away in 2000.

Noyce was no stranger to Utah. The Utah Deaf community was aware that he was a former student of the Oral Training Program at the University of Utah during the early 1970s, under the guidance of Dr. Bitter. Recommended by Ella Mae Lentz, a co-founder of Deafhood Foundation and well-known deaf education advocate, the Utah Deaf Education Core Group was formed and their mission was to end his contract. Noyce was superintendent for four years. 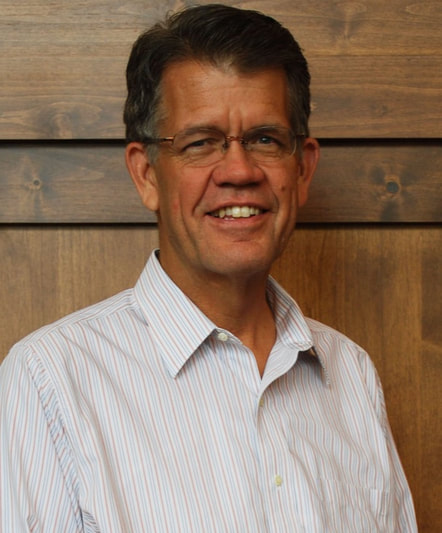 Dr. Karl R. White
Dr. Karl R. White, a Professor of Psychology at Utah State University, founder of Sound Beginnings and founding director of the National Center for Hearing Assessment and Management (NCHAM) at Utah State University, aims to use Early Hearing Detection and Intervention (EHDI) programs in the United States and internationally as a way to build an international database of causes of hearing loss and increase genetic services by training of medical professionals (Clark and Riker, 2010).  Under his NCHAM direction, his promotion in Listening and Spoken Language and cochlear implants could have a direct impact on the availability of sign language learning as well as state schools for the deaf nationally and internationally.

In order to protect and preserve ASL/English Bilingual education and state schools for the deaf, the National Association of the Deaf, American Society for Deaf Children, Deafhood Foundation, and Deaf Bilingual Coalition are keeping a close eye on Dr. White.
​
For more information about how Utah impacts other states, see our attached letter that was submitted to those organizations offering Utah Deaf community services through collaboration with the National Association of the Deaf at the national level. 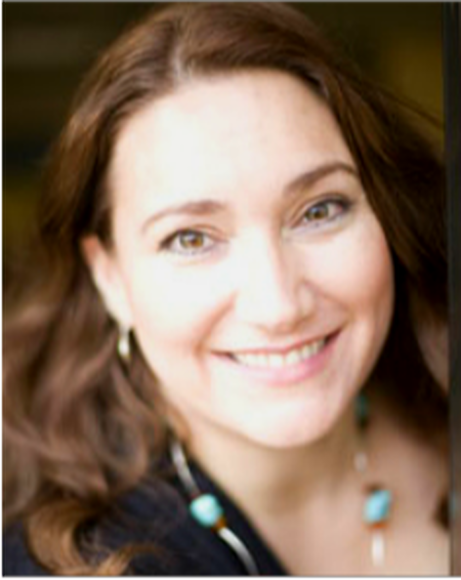 Julie Rems-Smario
On a side note, on October 8, 2015, California passed Senate Bill 210 in a continued effort to support their Deaf Child’s Bill of Rights which had been passed in September of 1994 (California Department of Education, 1994; California Legislative Information, 2015). Julie Rems-Smario, a Deaf political activist, former board member of the National Association of the Deaf, and former president of the California Association of the Deaf, encourages the other 49 states of the nation to follow suit. This bill requires all deaf and hard of hearing babies in California to go through language acquisition assessments every six months until they turn five. The goal of the Senate Bill is to ensure these children will be academically ready for kindergarten (California Legislative Information, 2015; Deaf Nation, 2015; Endeavors, Fall 2015). 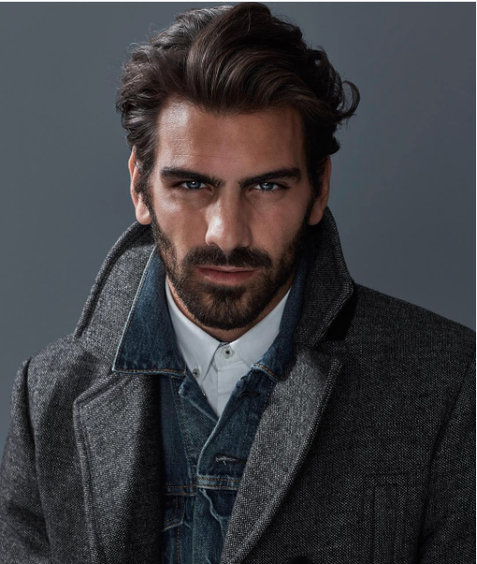 Kyle DiMarco @ Instagram
Shortly after the Senate Bill 210 was enacted, the Language Equality and Acquisition for Deaf Kids (LEAD-K) organization was formed. The purpose of the LEAD-K is to advocate for equal access to language acquisition and literacy for deaf and hard of hearing children before they are academically ready to enter kindergarten.

In 2016, LEAD-K formed a partnership with Nyle DiMarco’s nonprofit foundation called “Nyle DiMarco Foundation.” He is the first Deaf winner of the America's Next Top Model Cycle 22 and Dancing with Stars. DiMarco said in his video announcement. “We will work together to raise awareness and understanding about the need to end language deprivation and provide resources and tools for early language learning through American Sign Language (ASL) and English. nyledimarcofoundation.com

Early language acquisition equals a lifetime of successes” (DiMarco, The Nyle DiMarco Foundation, August 18, 2016). As the Utah Deaf community moves forward to bring these same laws to Utah, the next generation of deaf and hard of hearing children will finally be able to receive an appropriate and accessible education. 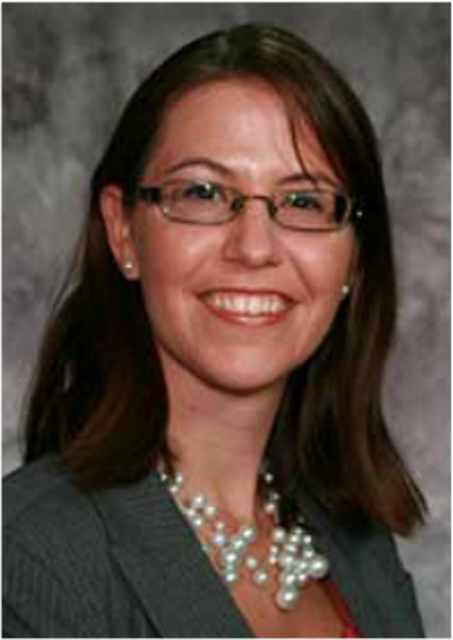 Campbell, Jay J. Education of the Deaf in Utah: A Comprehensive Study. Utah State Board of Education. Office of Administration and Institution Services, February 15, 1977.