At the Utah State Board of Education, Marilyn Call highlighted the outstanding reasons why Dr. Sanderson was chosen to represent Utah's Deaf leaders (Call, UAD Bulletin, September 2003). The renaming of the community center was fully endorsed by the State Board (Call, UAD Bulletin, September 2003). Dr. Robert G. Sanderson, a leader in the Utah Deaf community, was honored with a large renaming ceremony on October 4, 2003. 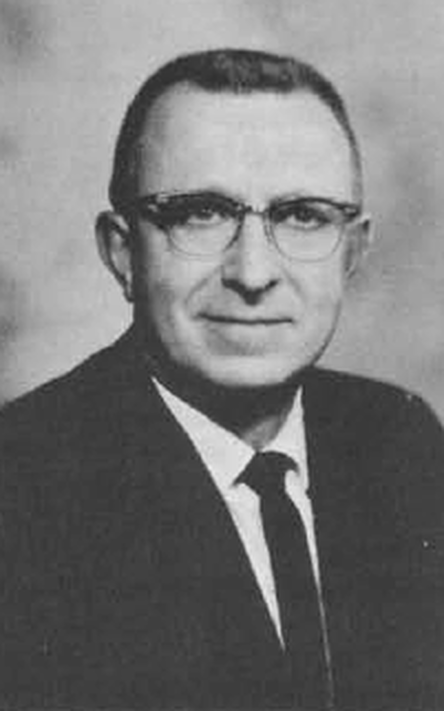 Dr. Robert G. Sanderson. The UAD Bulletin, Winter 1965
Robert G. Sanderson, known as "Bob" or "Sandie," was born on February 20, 1920, in Nevada. At the age of 11, he became deaf from spinal meningitis. After struggling in a public school where he had previously enrolled prior to losing his hearing, he was sent to the Utah School for the Deaf in Ogden, Utah, where he graduated in 1936. Upon graduation, he went to Gallaudet College in Washington, DC, where he obtained a Bachelor's degree with an emphasis in English in 1941. In 1965, Sanderson earned a Master’s degree at California State University, Northridge in Educational Administration. In 1974, he earned a Doctor of Education degree from Brigham Young University. He has the distinction of being the first Deaf person in Utah and the only USD graduate to earn a doctorate. 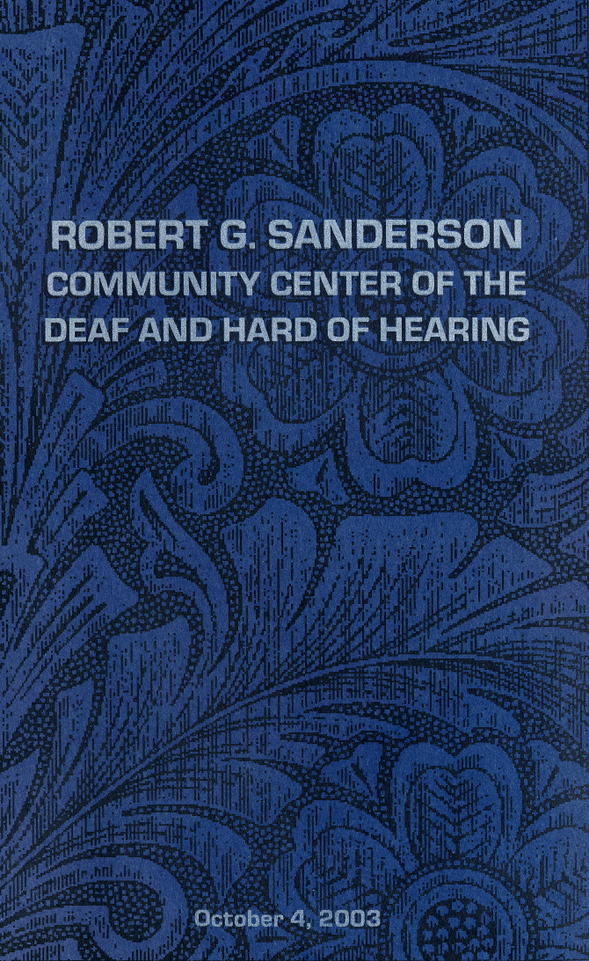 A list of Sanderson's notable achievements and contributions can be seen below.
​ 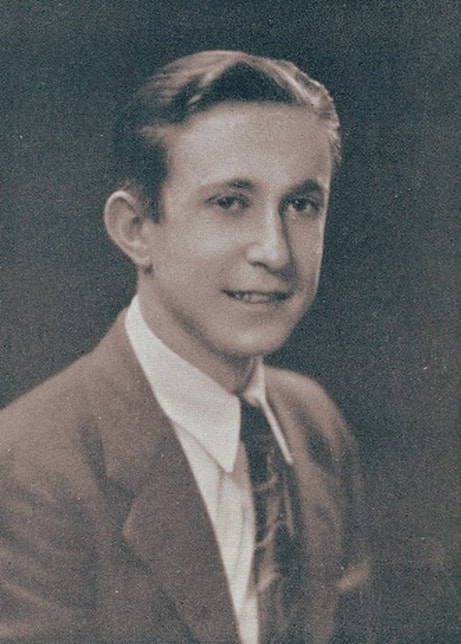 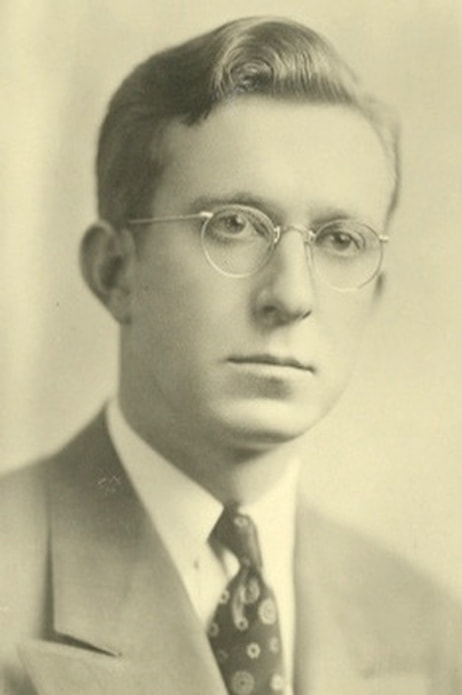 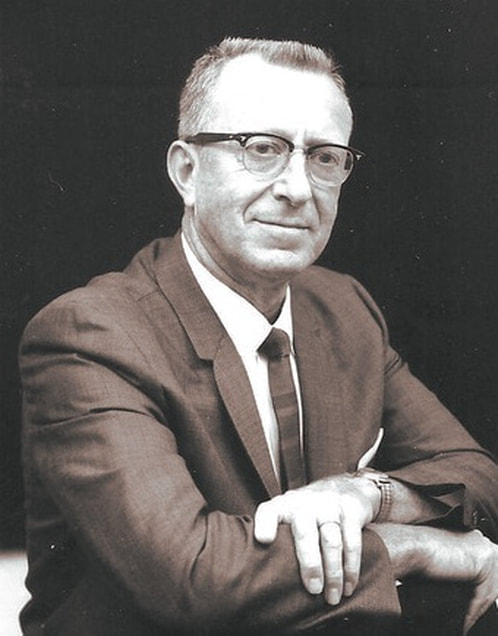 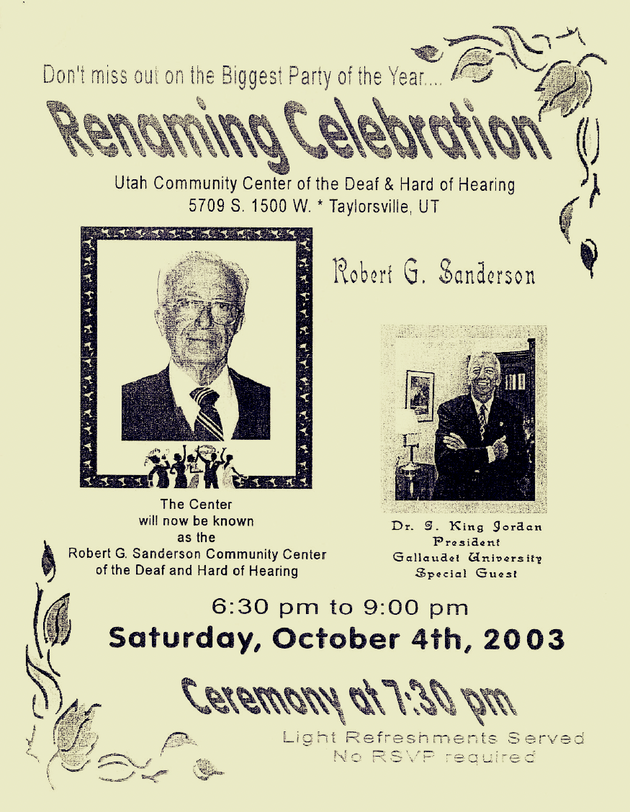 ​National Association of the Deaf President Bobbie Beth Scoggins said of Sandie's passing on February 25, 2012, "...'‘Sandie’ Sanderson was a true giant who….shared his passion for hard work, volunteerism, and dedication to the betterment of our lives. …we thank the state of Utah for allowing us to share in his legacy of tireless advocacy on behalf of the American deaf and hard of hearing community.” 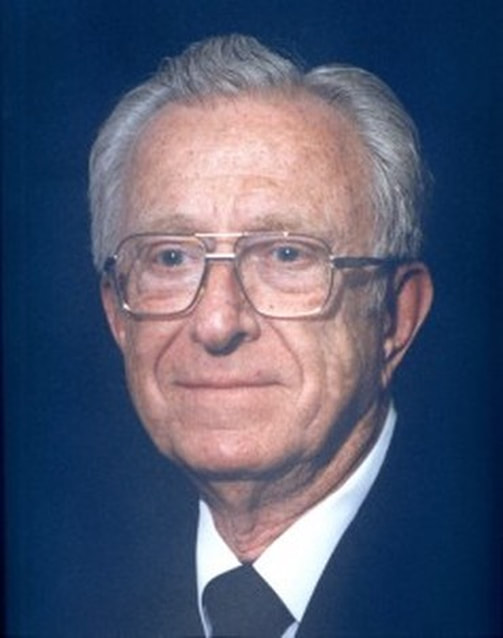 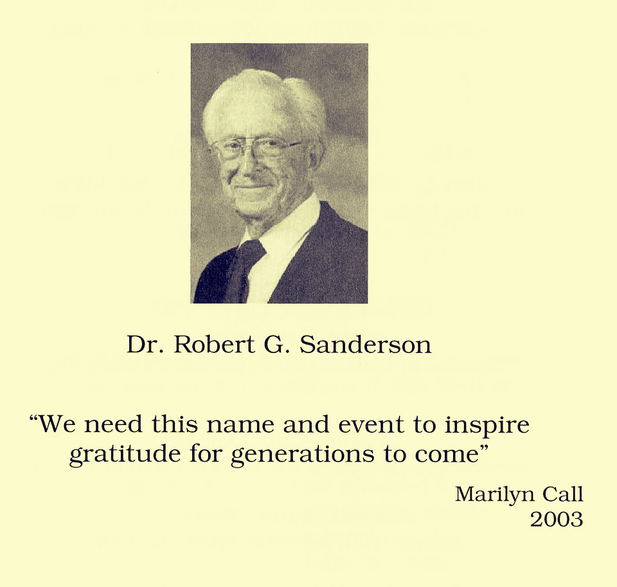 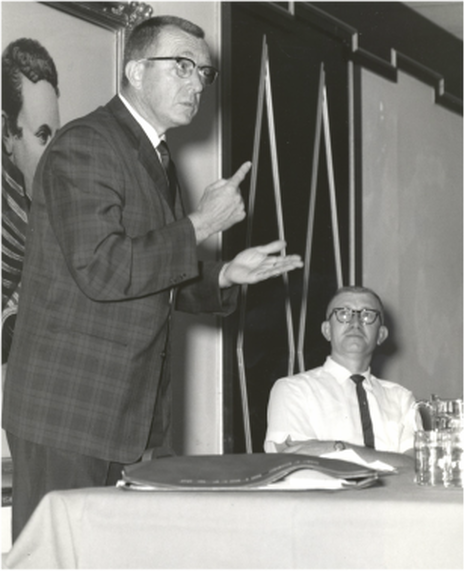