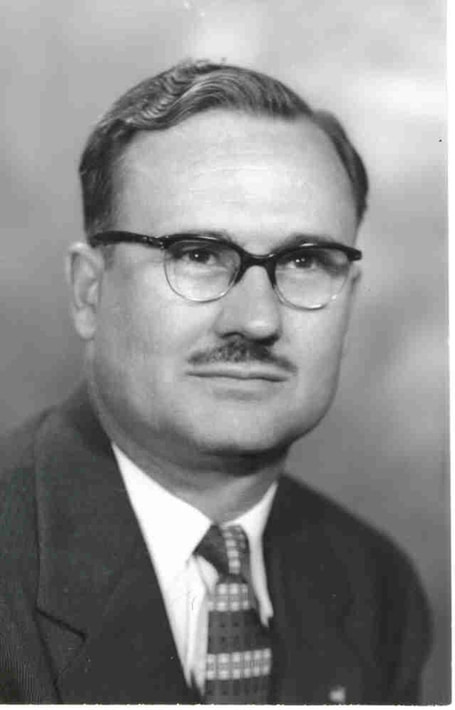 Kenneth C. Burdett
W. David Mortensen, Utah School for the Deaf President and 1949 alumni, commented, "It [the film] shows that it [the school experience] never harmed a deaf boy or girl to be sent away from home to a school that exclusively served their needs. Education, socialization, leadership training, discipline, drama, dance, public speaking, sports, entertainment, etc., you name it, it was there. Those were very, very happy times. " President Mortensen, however said, "Times have changed." and he questioned, "Have they changed for the better or worse?" "Is mainstreaming the answer?" He again responded, "No, I would say not. Some say it is a trend, that this is a modern age. Shucks, I say, but you be the judge. You can talk to any one of those who spent time at school away from home and see if they feel it was a mistake "(Mortensen, UAD Bulletin, June 1990, p. 1). David's reaction exemplifies why Utah School for the Deaf is encouraged to speak with alumni for school placement advice before meeting with the accreditation team for review. Visit the "The Utah School for the Deaf Archive" webpage for additional information on the "Accreditation Visiting Team Report of the Utah Schools for the Deaf and the Blind." 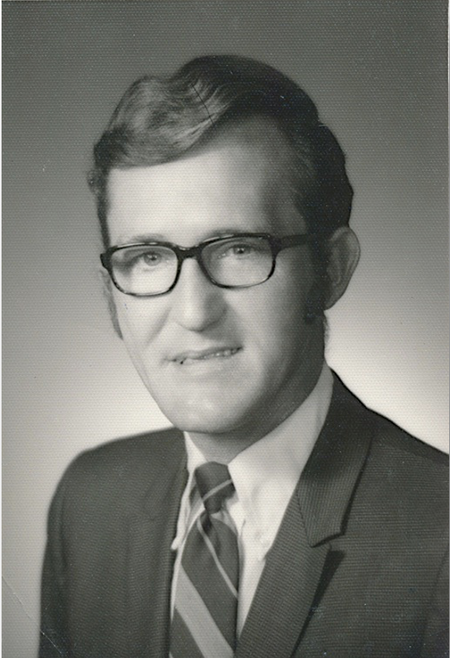 Finally, we hope Kenneth's films will provide you with a better grasp of campus life.  It isn't as horrible as you may think.

Keith E. Stewart, a 1958 alumnus of the Utah School for the Deaf, bought a Bolex super 8mm camera in the 1960s. He filmed and produced his first film, "The Ring," in the basement of his home after learning how to operate it. Georgie Stewart (mother), Wayne Stewart (father), Sheelan Stewart (daughter), Lloyd DeGraw (friend), and Diane Quinn Williams were the performers and actresses (former wife).​

Keith took part in a play for the Utah Association for the Deaf's Night Drama before filming "The Ring" movie (UAD). He decided to try something new by exhibiting a sign language film at the UAD Night Drama in October 1969. He was one of 10 teams that competed, and he was the only one who showed a sign language film during the event. He took first place as a result!​

The actors and actresses in this film are all signed in "English" while acting. It was before the late 1970s, when American Sign Language became a major component of the Deaf community. 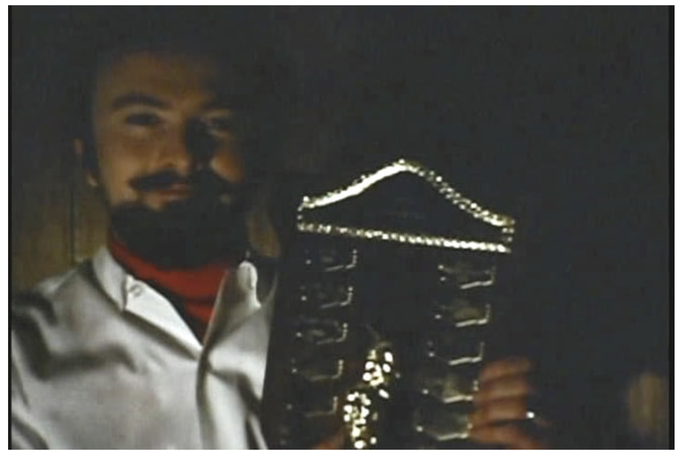 Keith E. Stewart with his award, 1969
There are no captions in this film. In the attached "Summary of The Ring Film." Keith presents a summary of the film "The Ring." Enjoy!​

Note: Keith Stewart is the Deaf son of Wayne and Georgie Stewart, who are both Deaf. Wayne received his education at the Utah School for the Deaf (USD) in 1930. Georgie Mae entered at USD at the age of 13 and stayed there until she was 18. She dropped out of school in order to marry Wayne. Darlene Cochran (wife of C. Roy Cochran), Keith's younger sister, is also Deaf and graduated from USD in 1962. Gene, his brother, is the family's only hearing child. He was the director of the Utah Community Center for the Deaf and a former vocational rehabilitation counselor for the deaf. Keith's daughter, Sari, is Deaf and graduated from USD in 1984. She is one of six children.
Rodney Wilson Walker's Life, 2006:
​Filmed and Produced by Bobby Giles
Bobby Giles, a 1983 alumnus of the Utah School for the Deaf, shot and produced a film on Rodney Wilson Walker in 2006. Rodney was a well-known Deaf person in the Deaf community in Utah. Rodney also published a book in 2006 called "My Life Story." 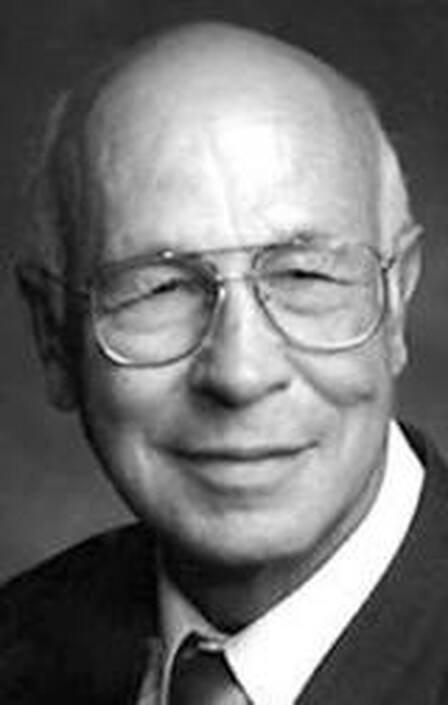 Rodney Wilson Walker
Rodney W. Walker, an 84-year-old descendant of Utah pioneers, was named the first Deaf temple sealer in 1998. He was also a bishop in Salt Lake City, Utah, for the Salt Lake Valley Ward. At the age of 93, he passed away in 2007. He'd lived a long and successful life.

Rodney's childhood photographs are shown in the video, and an interview with him is performed by Sandra Link, Bobby Giles' assistant. Rodney was honored at a ceremony in which C. Roy Cochran and Ronald C. Burdett told a story about his life and accomplishments.