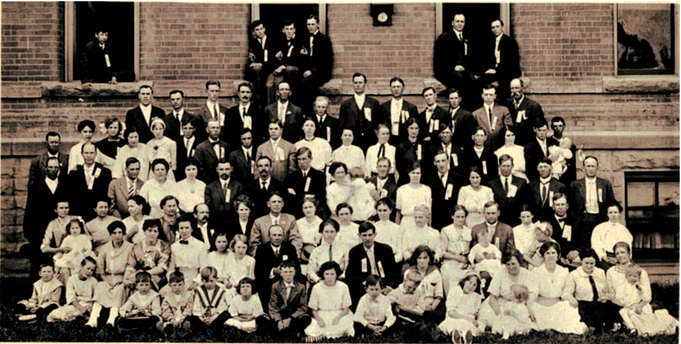 The 1912 Utah Association of the Deaf Convention at the Utah School for the Deaf. The UAD Bulletin, Summer 1963
"Yesterday is history. Tomorrow is a mystery. Today is a gift, that's why they call it the present."
~Eleanor Roosevelt~
The "Utah Deaf History and Culture" website was launched in 2012 because history is such a valuable resource in our state. Decades of rich Deaf history and cultural heritage are preserved in the Utah Deaf History Collection, which would have been lost if it hadn't been for our dedication to preserving history. The goal of this website is to preserve UAD Bulletin issues, Utah Eagle magazines, and other Utah Deaf historical materials. Future generations will be able to learn and benefit from this intriguing narrative as the demographics of the Utah Deaf community continue to change and evolve over time.

When we explore Utah Deaf history, we can see that our local community has a rich history that differs from the national Deaf community.  The historical uniqueness of Utah, for example, includes the following: 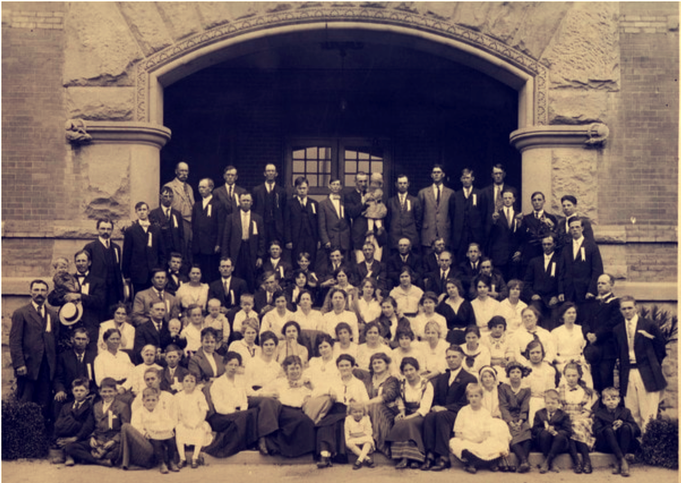 The 1909 Utah Association of the Deaf Convention

​
Utah has a long list of firsts to its name. Furthermore, we have a number of well-known Deaf community leaders whose efforts must be preserved and remembered.

Since 2006, I've been gathering, compiling, and writing Utah Deaf History. I am the sole owner and operator of this website. 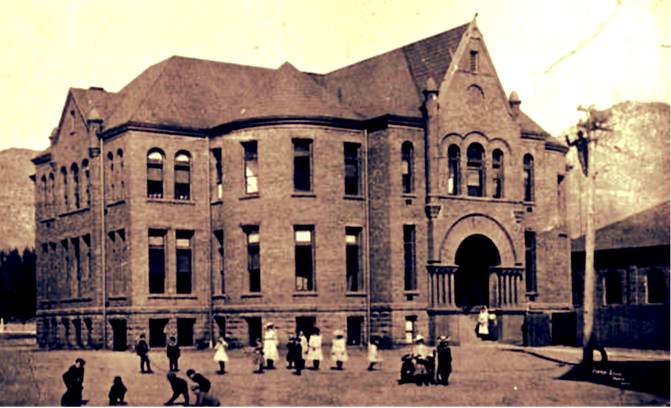 A BIG LOSS IN DEAF HISTORY

I'd like to show viewers Barry Strassler’s A Big Loss in Deaf History" because I don't want this to happen our Utah's rich Deaf history as the state's demography transforms in the future.
​
DeafDigest editor Barry Strassler shares the story of a Deaf man he knew who was a self-taught Deaf historian. He never went to college, but he has always been fascinated by Deaf history. He would conduct his study in Gallaudet University's library and the Library of Congress, and record his findings in notebooks. He kept several books on deaf history, as well as his journals, at home. He never told anyone about his discoveries, preferring to keep them to himself.

No one knew about this enormous treasure when he died. It vanished since he lived alone, with no close friends or family members. "A horrible waste in Deaf history," Barry remarked. DeafDigest Gold - November 18, 2012 - Barry Strassler, Editor

The rich history of the Utah Deaf community can now be accessed by anybody for historical preservation and genealogy/research reasons, thanks to digitization. ​

“Utah has always been a forerunner in promoting the history of the state's Deaf community," according to Virginia C. Borggaard (2012), author of "Celebrating A Rich Heritage 1901 - 2001" As a result, we're committed to continuing to promote and preserve Utah's Deaf history.

Thank you for stopping by; I hope you find the site entertaining, educational, and informative! 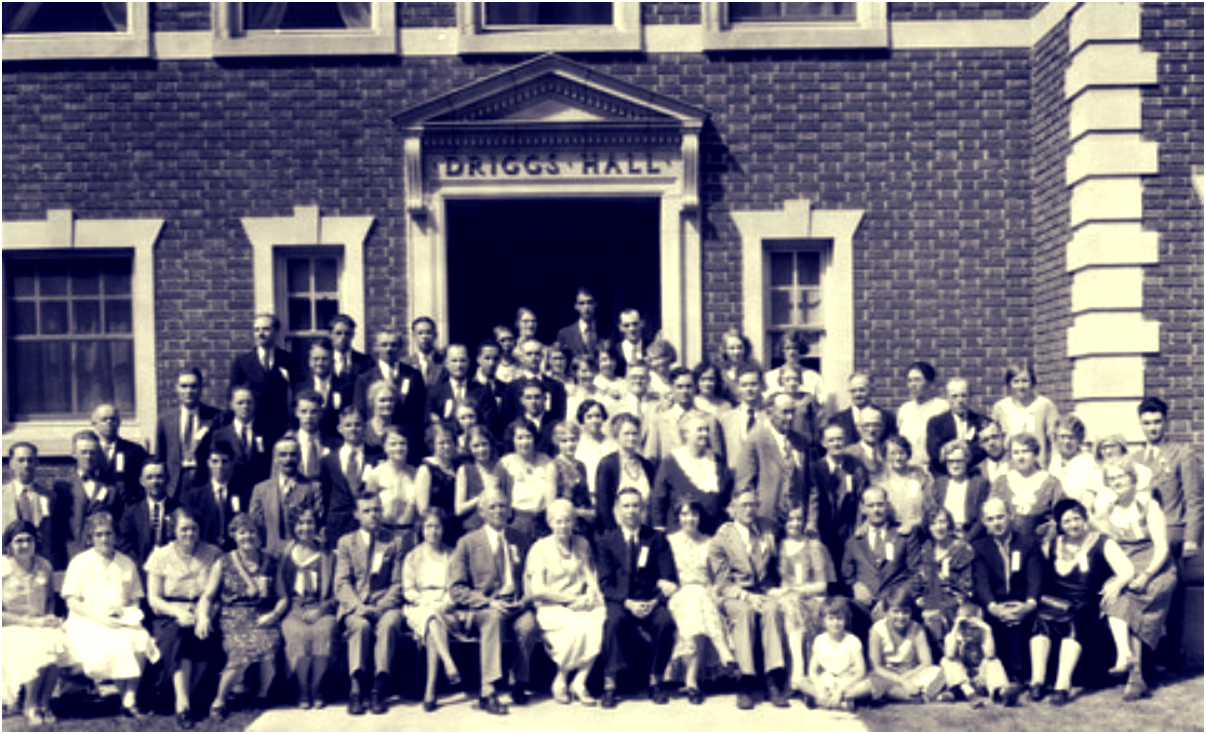 The 1931 Utah Association of the Deaf Convention
Copyright © Jodi Becker Kinner, 2012 - 2023. All rights reserved. No part of this website may be reproduced or published without the express consent of the author. If you have additional information about Utah Deaf history, or photos/materials that you would like share, please contact Jodi Becker Kinner via email at jodibeckerkinner@gmail.com